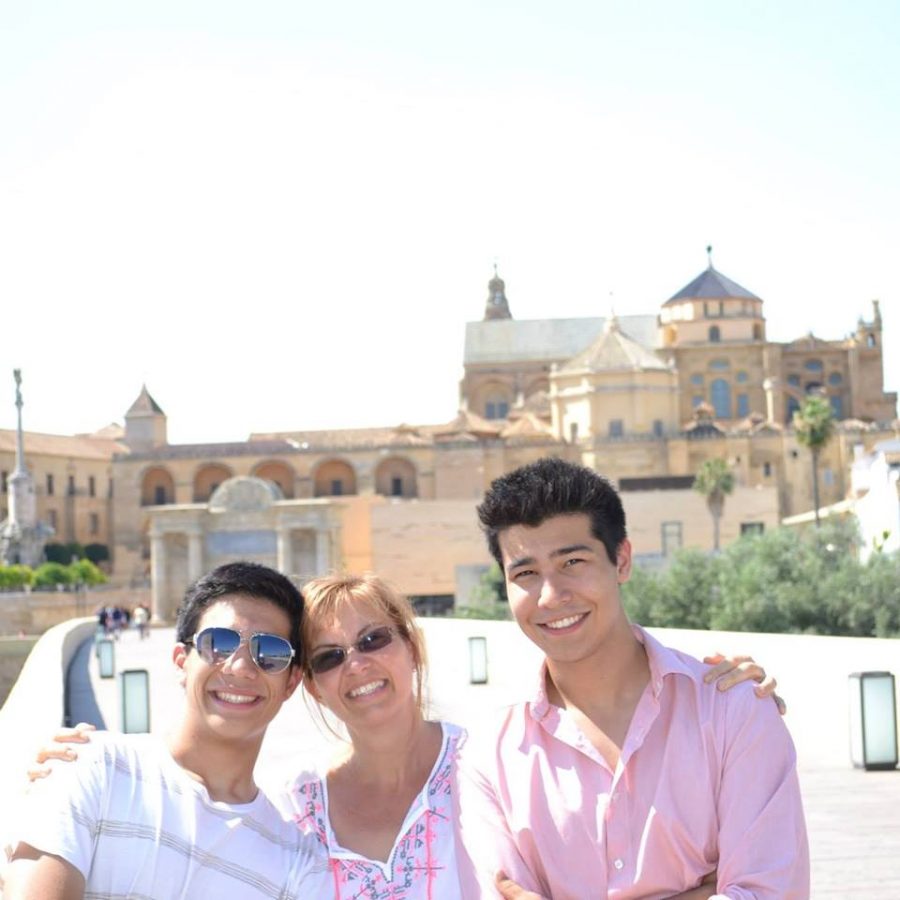 By Jenna Koch, entertainment editor
French teacher Gisselle Drpich hadn’t always planned to teach language. She had originally gone to University of Montreal and studied economics. She worked in a bank for 10 years, but when her first son entered elementary school, the school expressed their need for a foreign language teacher. She ended up as a spanish and french teacher for 15 years and running.
“[my teaching job] is 100 times better than the bank,” Drpich said.
While language has not always been a career path for Drpich, it has always been an important part of her life. Her grandparents came from Italy, Spain and Austria, and got on a boat for the United States, not knowing it was really headed for Uruguay. Her family decided to stay until Drpich was born, when they moved to Montreal, Canada, where french is the primary language.
“I picked up french faster than my parents, so my relationship kind of changed with them,” Drpich said. “I became more like a friend to them because [we were] going to the doctor, or some offices, to the bank, and I was translating for them.”
In high school, she met her husband who was a mexican exchange student who studied french. They both decided to stay in Montreal and had two sons. Later they moved to Vermont where Drpich taught high school spanish and french. Her sons learned french and spanish while they grew up since Drpich and her husband know both.
“When we travel, they always get to practice,” Drpich said.  “They were getting the basics and the grammar in french, but were practicing in spanish. Somehow it was going to meld. It helped reinforce since the basics are kind of the same.”
She travels often and has been to many different countries, including many in Europe, Central America and Australia. Since her sons do not use french and spanish regularly, vacations help them practice. Neither see language as a career one day, but Drpich knows that knowing multiple languages will “open doors to them.”
Both her sons are away for school, so just her and her husband moved this summer after he got relocated for his job.  Drpich was looking forward to working at a new school, but was not expecting the atmosphere of Prospect.
“It has surpassed all my expectations, 100 percent,” Drpich said. “I can say that the teachers, administration, and [students], are amazing,”