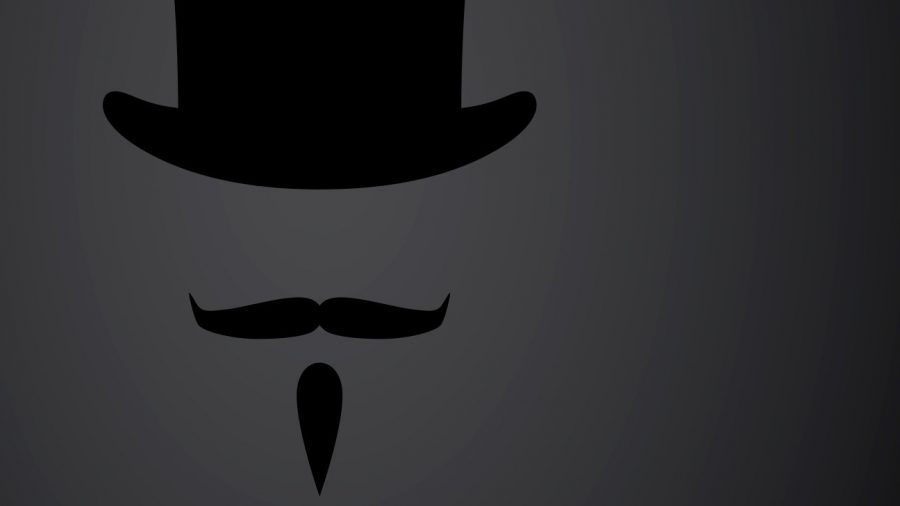 I Wear The Black Hat cover

By Erin Schultz, associate editor-in-chief
Sitting in an otherwise silent classroom, my friend and I were whispering while we were supposed to be reading.
As my teacher patrolled the aisles between our desks, he witnessed me performing an obscene hand gesture with not one, but two, hands.
But as he opened his mouth to apprehend me, I explained why I did this. He said, “Oh, OK. Carry on.” and walked away.
This is because my friend and I were talking about Hitler.
I Wear the Black Hat by Chuck Klosterman discusses why: why we view Hitler as subhuman and the epitome of evil. In Klosterman’s words, he’s a “placeholder for cognitive darkness, the entity we use in the same way people once employed the devil.” Hitler was evil, but he’s not the only genocidal leader to ever exist, so why do we choose to hate him the most?
I sought out the answer to that question, but also felt morally obligated to read I Wear The Black Hat after reading a few books whose endings made me feel like a Golden Retriever had dropped dead in front of me after a game of fetch (All the Light We Cannot See and The Brief Wondrous Life of Oscar Wao). A book subtitled Grappling With Villains (Real and Imagined) seemed like a comforting and necessary read.
Klosterman’s book of essays provides context surrounding a medley of events and people he considers villains: Machiavelli, subway vigilante Bernhard Goetz, brash “comic” Andrew Dice Clay, among others like Metallica and Walter White.
The New York Times ethicist doesn’t really live up to the subtitle of his book: a more appropriate descriptor would be A Brief History Of Evil, since the book is more about his own experiences with said villains. Klosterman writes about where he was when U.S. Representative Gabrielle Giffords was shot, and why he thought Sarah Palin had something to do with the carefully-orchestrated plot. It doesn’t give much advice on how to deal with a harsh world. It actually informed me of more evil that predated my life.
But Klosterman has a humorous voice throughout and he outlines that there is no such thing as good or evil; everything is a conglomeration of the two (except Hitler) and the way we perceive events says more about us than of the evil act committed. A very interesting and exhausting point. For example, who you consider the villain in the Clinton-Lewinsky scandal is a new breed of the Myers-Briggs personality test; is it Bill, Monica, Hillary, Linda Tripp, or a combination of the four? Perhaps the American public for not really considering Bill in the wrong; his approval rating was 73 percent less than a year after he was impeached.
Klosterman covers a lot of ground in 200 pages, and each page made me think. But I was right about one thing and wrong about another: it was a necessary read, but not a comforting one.