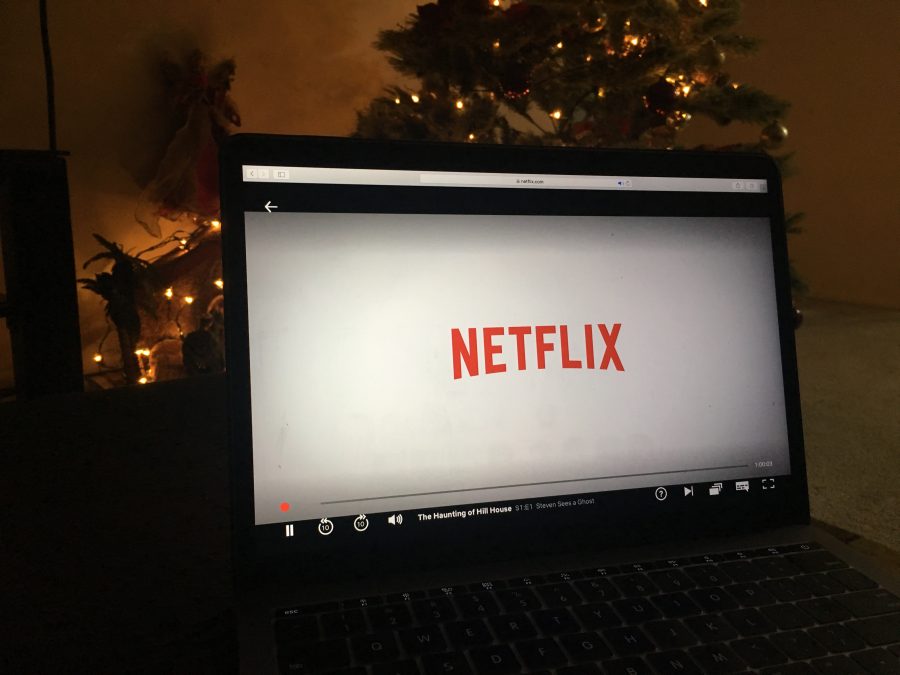 By Blanca Estrada, Executive News Editor
During Thanksgiving Break, I chose to have a day to myself. Taking a break usually never occurs, so when I opened Netflix, I knew I had to pick something good.
The first thing that popped up was The Haunting of Hill House. I usually don’t watch scary movies because they all seem cliche to me. In the end, every character dies, and the entire process starts all over again, or it remains unsolved. However, I decided to give it a try. In the end, I enjoyed the Netflix original series that I ended up watching it a second time.
It has been a long time that a TV series has attained my attention like The Haunting of Hill House. Either a TV series loses my interest, it gets canceled, or I have to wait months until the next season. This is what occurred with Jane The Virgin, Riverdale, Game of Thrones, and Atlanta.
I’m positively sure I’m not only one that gets irritated when I have to wait five months until the next season because, in reality, I want to know what happens at the moment. That’s one of the reasons I stopped watching Cable because instead of enjoying the series, I end up getting mad, and rather than watching a happy ending,  I watch a cliffhanger.
Vox, American news and opinion website, collected data on the amount of time favorite TV shows were off aired and just as suspected, some were more than 200 days. The gap between season 1 and season 2 of Atlanta was 486 days, the first two seasons of Westworld was 505 days, and by the time Game of Thrones airs April 14, 2019, it will be 596 days and what’s the reason for this? The Emmys.
The eligibility period for the Emmys ends May 31st, but to be honest, I don’t care if it wins an Emmy. Yes, I’ll be happy if they win, but I want to know what occurs instead of waiting an insane amount of time.
Furthermore, it seems like Netflix is airing more movies and TV shows that keep my interest. I don’t remember the last time I watched a complete series on Cable television. The only shows that still hold my attention are Jane the Virgin, Saturday Night Live, and The Tonight Show Starring Jimmy Fallon.
Don’t get me wrong, Netflix still has some TV series where you wait until the next season, but at least you have all the episodes available. For me, I can’t finish an entire season in one night, unlike some people, so it’s great that I have a lot of episodes at my disposal to watch whenever I want.
However, Netflix doesn’t have all the TV series people want to watch. For example, Netflix doesn’t have Fresh Prince of Bel Air, Full House, Saved By The Bell, Boy Meets World, Clueless, or Pretty Women, and with the 94 million subscribers, as of 2017, you would expect them to have more good shows/movies.
In the end, I prefer to watch Netflix. Although I might watch cable for news, it seems like Netflix still has it’s viewers in mind. I know that cable television isn’t in charge of deciding when a show releases, but I prefer to have TV shows with complete seasons and movies. However, it all depends on the viewer.