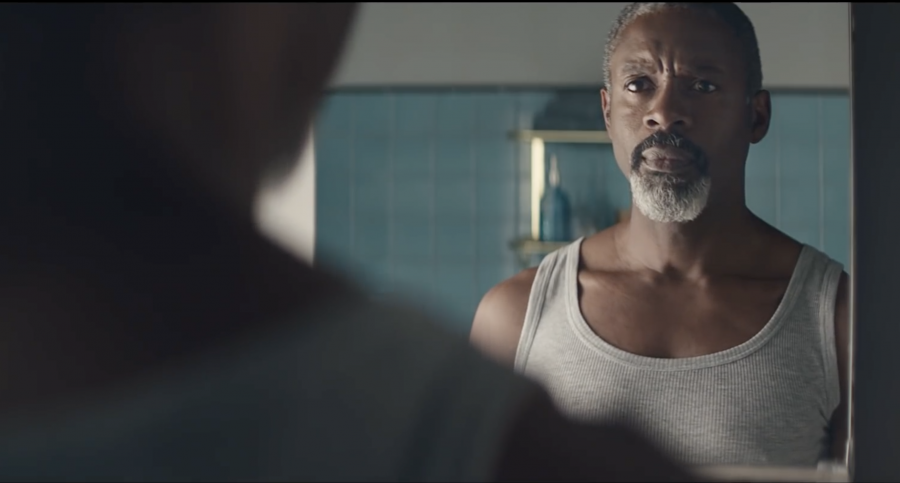 
When Gillette unveiled its new “The Best Men Can Be” ad campaign on Jan. 14 to address sexual misconduct and bullying among men, the response was predictably mixed.
The ad itself begins by asking, “Is this the best a man can get?” before playing clips of men sexually harassing women, bullying one another and excusing themselves with the phrase, “Boys will be boys.” The ad further encourages men to stand up and hold each other accountable. Frequent references to the #MeToo movement are dispersed throughout the ad.
Progressives heralded it as an important step in addressing toxic behavior, while conservatives view it as an attack on men rather than on sexual harassment in general. The controversial ad is now the 25th most disliked video on YouTube as of this writing. Conservative media figures have accused Gillette of being virtue signaling and left-wing propagandists. Left-wing personalities, however, are praising its bold stance against sexual harassment. The truth, as is usual these days, is less popular and more complicated.
Any progressive who thinks Gillette is legitimately trying to improve society is delusional, as is any conservative who thinks Gillette is part of some shadowy cabal aiming to delegitimize men.
As a corporation, Gillette will say whatever they have to in order to part you from your money in exchange for their goods or services. They are only as “woke” as the trends are. Advertisers are paid to analyze popular culture and manipulate it to sell their products. A company isn’t for good or for evil; just business. While it may seem cynical, I don’t believe Gillette cares an ounce about women, sexual harassment, toxic masculinity or anything else discussed in their ad. The advertisers took a risk, and thus far it isn’t paying off for the company.
Other companies have tried so-called “social responsibility advertising,” with varying amounts of success. If we compare Gillette’s ad to Nike’s ad featuring Colin Kaepernick, famous for kneeling during the National Anthem to protest police brutality, we see a number of marked differences. As Josh Barro writes in New York magazine, “Instead of offering the man something, the [Gillette] slogan now asks him to do something… Whatever this is, it isn’t marketing.”
Nike’s ad worked because it connected Kaepernick to the company’s existing personality. The ad’s slogan, “Believe in something, even if it means sacrificing everything,” is a parallel of Nike’s “Just do it” motto. Nike’s brand culture, carefully cultivated by advertisers, emphasizes risk taking and boldness. A figure as center-stage as Kaepernick is a natural choice for Nike. In fact, Nike’s sales have gone up since the airing of the Kaepernick ad.
Gillette, on the other hand, doesn’t have a brand culture. There’s a good reason this is the first Gillette commercial to ever even get noticed on the media sphere. Sure, it’s “the best a man can get”, but most of their commercials focus on how many blades the new razor has, or how clean the shave is. Razors are utilitarian. Unlike sportswear, razors have no status attached to them or have to be fashionable. No one really cares where their razor comes from, as long as it works.
So for Gillette to come out and demand better behavior from its core demographic is astonishing in how poorly informed it was. Contrasted to Nike’s uplifting message of belief in oneself, the Gillette ad is a depressing scolding delivered by a narrator’s disembodied voice. Even if it raises some valid criticism of society, it feels flat, robotic and pessimistic. Several notable commenters have pointed out that the ad feels accusatory towards men. Regardless of if that’s true, the fact that enough potential customers felt accused for it to become a news story is a testament to Gillette’s marketing failure. The brand exists to serve the customer, not the other way around.
The vast majority of men in the United States have never assaulted a woman, and this group has hit Gillette the hardest in the immediate fallout. When Gillette calls on men to start “holding each other accountable,” the implication is that men haven’t been doing so. For many men, this gives the ad an accusatory tone. The overall tone of “Let’s be better” feels more like “What have YOU done to be better?” Whether or not this was intentional is irrelevant now. If there’s debate over your ad’s meaning, you have failed as an advertiser.
Gillette, as well as any other company piggybacking on social issues for profit, need to realize that trust is key. Sexual assault is a rampant plague in this nation and needs an immediate response, but a razor company’s guilt trip will do nothing to help the situation, and as we’ve seen, it has only divided us further. You’re not Nike, Gillette. Your consumer base doesn’t trust you enough to explore sensitive social issues, and it shows. Next time, put more time and effort into your message, and you might make something topical and intelligent. And while you’re at it, stop charging extra for women’s razors. You look awfully hypocritical right now.