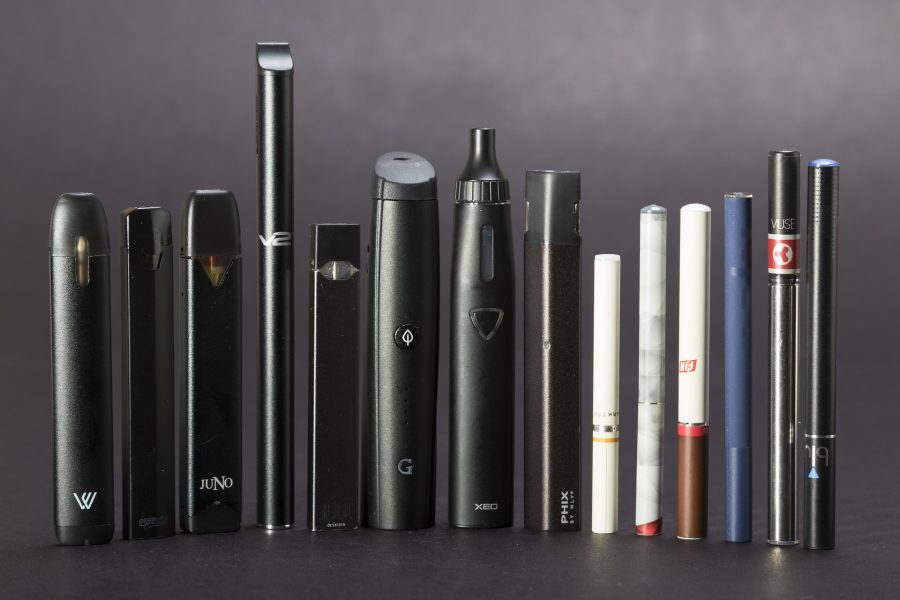 By Brendan Burke, Copy Editor
On Sunday, April 7, Illinois Governor J.B. Pritzker signed a bill into law that raised the legal age to purchase cigarettes, e-cigarettes and other tobacco products from 18 to 21 years old.
This bill has been a hot topic within the Illinois General Assembly for over a year now; it was originally voted on in 2018 but failed in Congress after a veto from former governor Bruce Rauner.
Considering that the FDA declared teen vaping an epidemic in 2018, Pritzker strongly believes that laws must be put in place to limit teenage tobacco use. Pritzker states that this bill is for the well-being of all Illinois citizens.
The 21 raised tobacco age is starting to become more prevalent at the state level. As of this week, 11 states have joined the race to raise the tobacco age, with Illinois and Washington being the newest additions to the list.
Although this bill claims to be for the benefit of all citizens, many corporations such as: the Illinois Retail Merchants Association, the Illinois Association of Convenience Stores, the Illinois Manufacturers’ Association and the Illinois Petroleum Marketers Association are negatively impacted by this bill because much of their business relies on young consumers who use tobacco.
Regardless, the National Institute on Drug Abuse (NIDA) reports that teenagers are roughly 40% more likely to use e-cigarettes rather than regular cigarettes. The NIDA claims that this high percentage is due to the amount of vaping ads that teenagers are exposed to. It is for these reasons that Pritzker signed the recent piece of legislation.
“For Illinois, it will reduce costs for our state, it will make our schools and communities healthier places to learn and live, and — most importantly — it will save lives,” Pritzker said. “I am so proud to sign this legislation.”