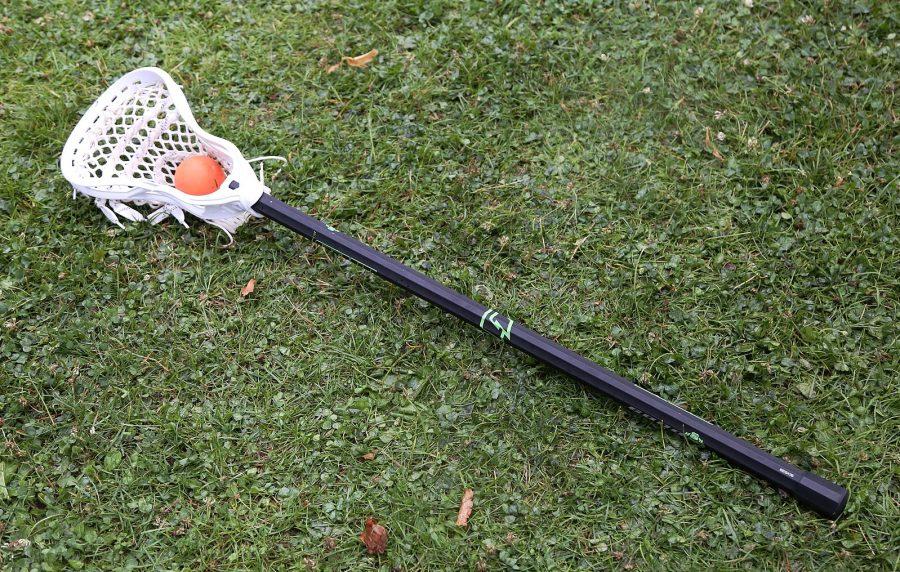 By Rick Lytle, Online Editor-in-Chief
Sophomore Sam McGoon was thrilled when he heard the news that District 214 will be implementing boys and girls lacrosse as a sport for the 2020-2021 school year.
“I’m very excited to be able to play a sport for my school,” McGoon said.
Lacrosse is one of the fastest growing sports in America, and District 214 has decided to join the trend. In the ten years from 2007 to 2017, lacrosse participation nationwide nearly doubled, from 480,00 in 2007 to 826,000 in 2017, according to uslacrosse.org. The Mid Suburban League already has six schools with lacrosse, all in the MSL West. With the new decision by District 214, the entire Mid Suburban League are expected to field lacrosse teams in the 2020-2021 school year.
In November of the 2018 school year, District 214 sent an email to students asking for “your input in ensuring that we are offering programs that are consistent with our students’ interests.” The email added, “the results of this survey will be used to guide our decision-making as we evaluate our current and future offerings.”
According to Assistant Principal of Student Activities and Music Frank Mirandola, the survey results demonstrated that there was a strong interest in lacrosse for both boys and girls.
“We don’t know what interest means exactly, but we know there was a high interest in both those sports [of boys and girls lacrosse],” said Mirandola.
Two months later, the agenda for a Jan. 17, 2019 Board of Education meeting reported that Superintendent Dr. David R. Schuler had met with “parents and representatives for the sport of lacrosse” and acknowledged the interest in the sport.
Mirandola said that Prospect is excited to be able to offer more student-athletes the chance to compete in a sport.
“Our goal as a district and our goal as individual schools is to maximize participation. If we have student-athletes or prospective student-athletes that want to  play lacrosse, that’s something we seriously need to consider because being part of a team provides individuals with a vehicle to learning life skills,” Mirandola said.
Mirandola said some of the next steps will be working out more details, like hiring coaches, providing field space, etc. He expects reallocating space will not be too big of an issue, as Prospect has a large amount of grass space. Staffing decisions will be made closer to spring.
While McGoon claims there is a significant number of students at Prospect who have played lacrosse before and will have less of a transition to playing high school lacrosse, he also believes other sports have similar strategy and style of play. McGoon describes lacrosse as a blend of hockey and soccer, and believes those athletes will have the easiest time playing the sport for their first time.