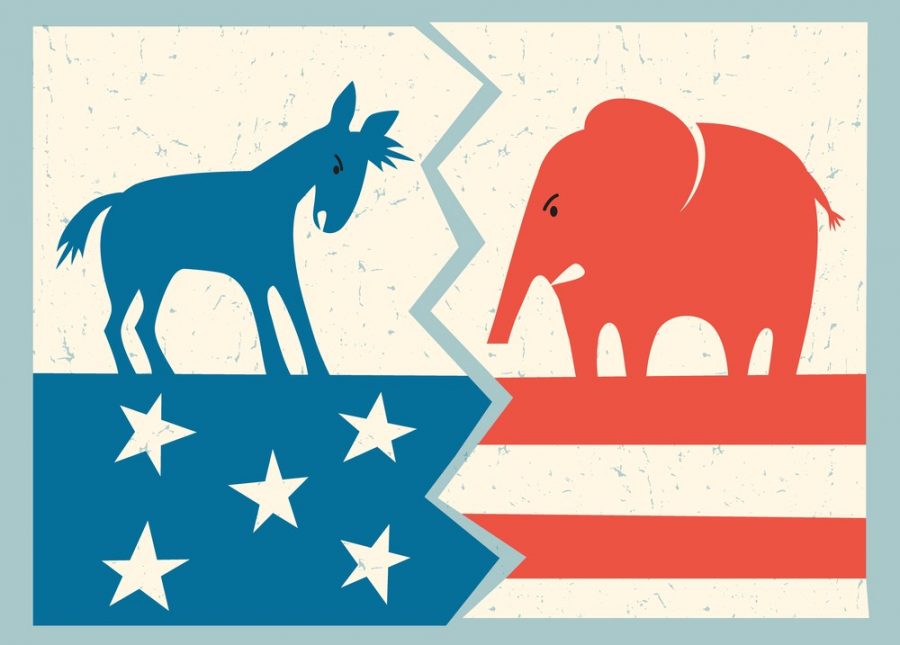 As our country goes through an impeachment of the president, increased gun violence and an ongoing debate about how to combat climate change, we can clearly see a straight divide within our current government. The need for politicians to associate with a political party is higher than ever in this hostile environment.

This Tuesday was Election Day in the United States, and that means we are entering the last year of President Donald Trump’s first term as president. In one year, Americans are going to find out whether Trump will be returning for one more presidential term or if he is going to be succeeded by one of the many candidates in the 2020 race for the Democratic primary.

With two of the top running Democrats being highly progressive instead of purely Democratic, Sanders and Warren, most people have been stating that the party has divided within itself between highly liberal progressives and moderate Democrats. In fact, many sources are reporting that the two political parties are moving further from the moderate center and more to the extreme left and right political affiliations.

As our country’s parties move in two different directions, it looks as though being moderate and identifying as an Independent is no longer acceptable. Ohio Sen. Tim Ryan just recently dropped his bid for the 2020 Democratic primary due to his campaign not gaining the traction that it requires. Ryan was known to be one of the most moderate Democrats in the field and it looks as though he failed to further his campaign due to Democrats no longer seeking moderate candidates and wanting progressive change.

To this day, political experts state that an Independent president will never get elected due to the fact that they are a wild card and have no set common political views. Being moderate is not always a bad thing, but in this political climate, the need for having a traditional political affiliation is vital for an effective influence.