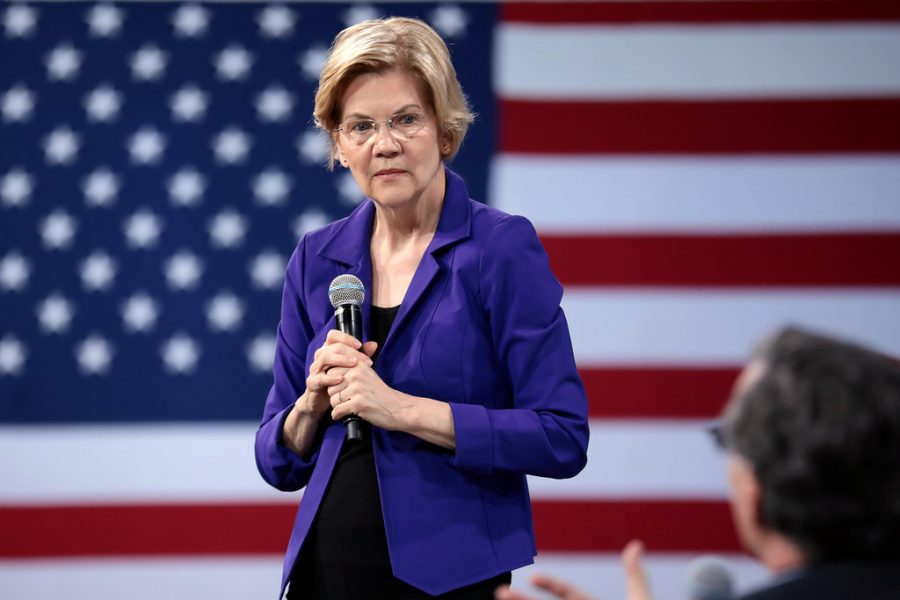 Although it may seem as though the Democratic primary has been going on forever, the biggest moments of the entire race are among us as the Iowa caucus will occur on Feb. 3. Democrats that have been running campaigns for the past year have been all over Iowa in the recent weeks giving speeches and canvassing in order for voters to remember them on caucus night.

Caucuses are very outdated methods of voting in which municipalities all over a certain state gather on one night and hold an election within their community. Voters gather together in a large room and physically locate themselves in an area for a candidate that they support the most.

In Iowa, voters will be given cards in which they write down their top two choices for the Democratic nominee. Once voting commences, every candidate is going to need to reach a certain threshold of voters in order to have a chance at winning.

The candidate who receives the most SDEs will be the winner of the caucus due to the fact that they will have more people advocating for them in July when the Democratic National Convention is held in Milwaukee.

Based on recent polls, it can be expected that the winner of the Iowa caucus will be between former Vice President Joe Biden, Vermont Sen. Bernie Sanders or Massachusetts Sen. Elizabeth Warren because of their large influence nationwide and specifically in Iowa. The purpose for all three candidates being possible victors is because a caucus winner can sometimes end up being the second choice among the majority when the voters must compromise.

With the Iowa caucus on Feb. 3, the next Democratic debate on Feb. 7 and the New Hampshire primary on Feb. 11, people everywhere should strap in for two weeks full of rallies, speeches and Democratic clashing. President Donald Trump’s 2020 opponent will soon be decided, and America is going to be in the heat of another general election.