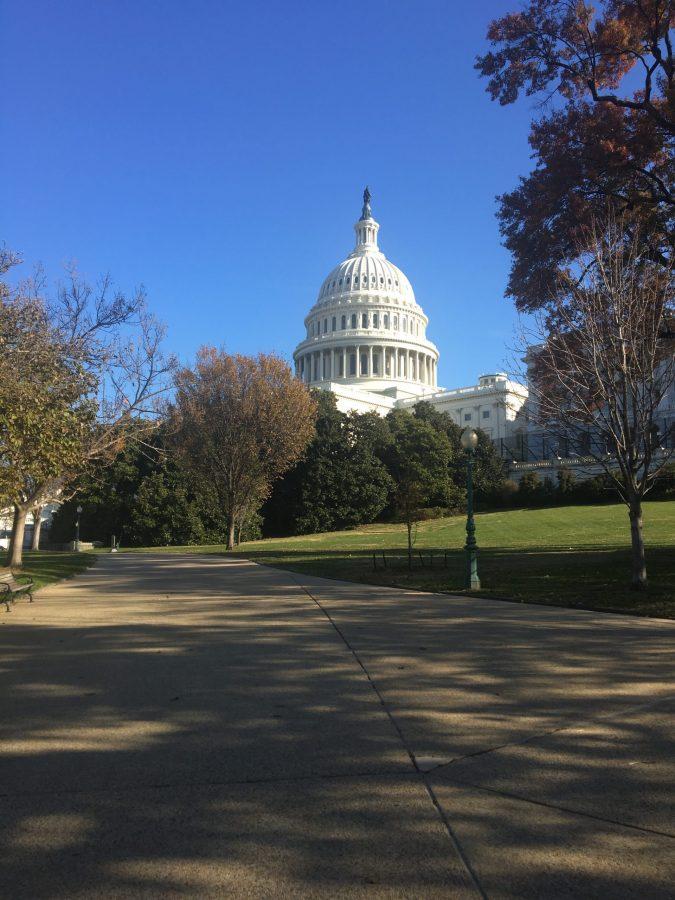 Yes, the headline of this story is awfully confusing because it is basic knowledge that America has 50 states and one star for each state on their flag. However, Democrats in the House of Representatives have taken action this week in order to change the flag and add an additional state to the Union.

What is being referred to is a bill that was approved in a 21-16 vote by the House Oversight Committee on Tuesday that would a full House vote on the “Washington, D.C. Admission Act.” Sponsors of this bill include Speaker of the House Nancy Pelosi and House Majority Leader Steny Hoyer and is expected to pass the Democrat-controlled legislative body.

However, no American should get ready to have one more star on that flag for quite some time or even at all because Senate Majority Leader, Republican Mitch McConnell, has stated that the Senate will not take a vote on the proposed statehood because of the fact that it would add more two more Democrats to the Senate and one Democrat to the House.

Opposition has risen on the Republican side of the House to this bill for the purposes that McConnell has stated, but the most troubling case made by Republican Rep. Jim Jordan is that a constitutional amendment is required to make Washington, D.C. a state.

I’m sorry, but this is so inaccurate and troubles me deeply that so many politicians are following this claim as if it is fact. If this is the case, America only has 13 states and the remaining 37 states are not that. The last time I checked, none of the 27 amendments to the Constitution makes any territory a state and every single one has received statehood by an act of Congress.

So no, the facts are plain and simple — Jordan is wrong. Statehood can be achieved by a simple act of Congress and the bill is going to go through the constitutional process a typical piece of legislation does.

The other matter I would like to address about statehood is that it simply makes sense. Washington, D.C. already has three electoral votes, there are over 700,000 American citizens that have no voting members in Congress because of the district they live in and the D.C. license plates literally say “taxation without representation.”

Our country was built on the notion that there will be no taxation without representation and yet the capital that is meant to be the core of America suffers from the policy our Founding Fathers worked hard to end.

Just because a person may not enjoy the fact that another star would have to go on the flag and instead of having an even 50 we would have 51 states, Americans everywhere must realize that statehood makes sense and is not a notion for partisan advantage. It is a notion to make sure those 700,000 Americans are living the way our Founding Fathers intended.