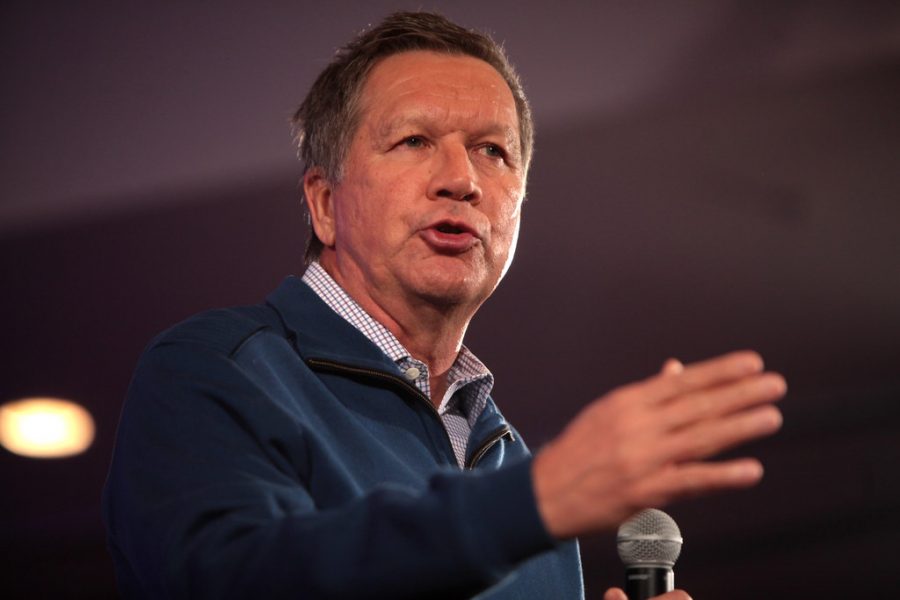 This week, the 188th Democratic National Convention (DNC) took place in Milwaukee and the comfort of every American’s home over four days. With the first ever remote convention due to the COVID-19 pandemic, top Democrats from around the country joined together via video calls to give speeches in support of the Democratic nominee: former Vice President Joe Biden.

With Biden stating in his acceptance speech that America has “Four historic crises. All at the same time. A perfect storm,” he made his case of being a president of reform. With the issues of the pandemic, the failing economy, racial justice issues and climate change front and center at this convention, there has never been more unity within the Democratic Party.

One very interesting phenomenon that was made perfectly clear with this year’s convention is that the moderate and progressive wings of the party have truly united to rally behind Biden and California Sen. Kamala Harris.

This year, the DNC made sure Vermont Sen. Bernie Sanders was a prevalent figure throughout the entire event rather than push him away to ensure that the vast majority of progressive Americans felt represented. Throughout the treacherous primary season, the Democratic presidential candidates were making it very clear whether the party needed moderate or progressive policy on the ballot this November.

The choice was made on Super Tuesday, when former Mayor of South Bend, Ind. Pete Buttigieg and Minnesota Sen. Amy Klobuchar suspended their bids and endorsed Biden. Seemingly calling an end to progressive policy appearing on the ballot this year, the DNC built upon its theme of unity by allowing not just Democrats, but also Republicans to speak at this year’s convention.

With former Republican Gov. John Kasich giving a whole speech about our country being at a crossroads in politics and a video tribute to the late Arizona Sen. John McCain, the DNC is enhancing a movement to get Republicans across the country to vote for Biden rather than President Donald Trump.

This inclusion of Republicans at a Democratic convention is an unorthodox move, but it is exactly what the party and the Biden campaign needs to win big come Nov. 3.

An interesting phenomenon is occurring today in American politics with the Republican Party. In 2018, with the rise of more progressive Democrats getting elected to Congress, it seemed as though there was an ideological split occurring within the Democratic Party. However, this week’s convention proved that notion wrong and showed that the true schism is happening within the Republican Party.

As Kasich said, they are at a crossroads of voting for better leadership rather than who represents their party. There is a political schism between Trump Republicans and traditional Republicans. With organizations such as The Lincoln Project and 43 Alumni for Biden building a coalition to elect Biden, it seems as though this may be one of the most bipartisan elections in our country’s history.

Party’s change over time, so this schism seen for Republicans is one that is going to be decade-defining. As this general election passes and the midterms start creeping up again, it will be interesting to see what the Republicans decide for the future of their party.