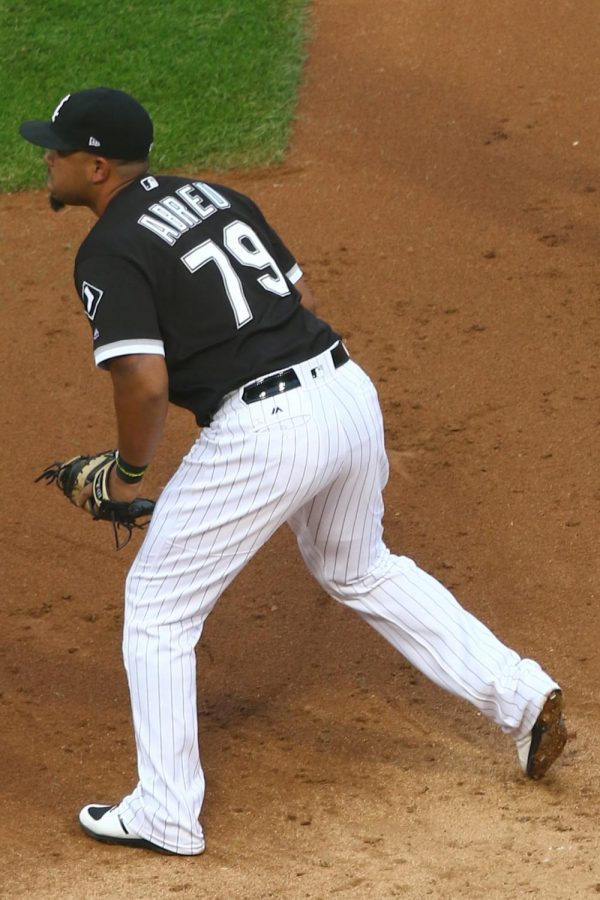 Throughout the history of the Chicago White Sox franchise, there have only been 3 MVP winners. However, that all changed on Nov. 12 when first baseman Jose Abreu took home the prestigious award for the American League for the first time in his career.

This left White Sox fans with something positive to look back on to the 2020 MLB season. Junior White Sox fan Mick Mavronicles was ecstatic to hear the news.

“He has been the most underrated player for quite some time and it is nice to see him get the recognition he deserves,” Mavronicles said.

Abreu is a three-time all-star who has put together quite the career resumé: he is a two-time silver slugger award winner, two time runs batted in (RBI) champion, and now an American League MVP.

With Abreu winning this year’s MVP, it has put the SouthSide back into the spotlight of the MLB. There has been plenty of speculation as to whether or not the White Sox young stars will pan out and this team will be the real deal, but with a leader like the reigning MVP, the future looks very promising.

“No one deserved it more,” Sophomore Zach Moreth said. “He has been going at it for years and finally got what he has been chasing. Next year is that World Series ring.”