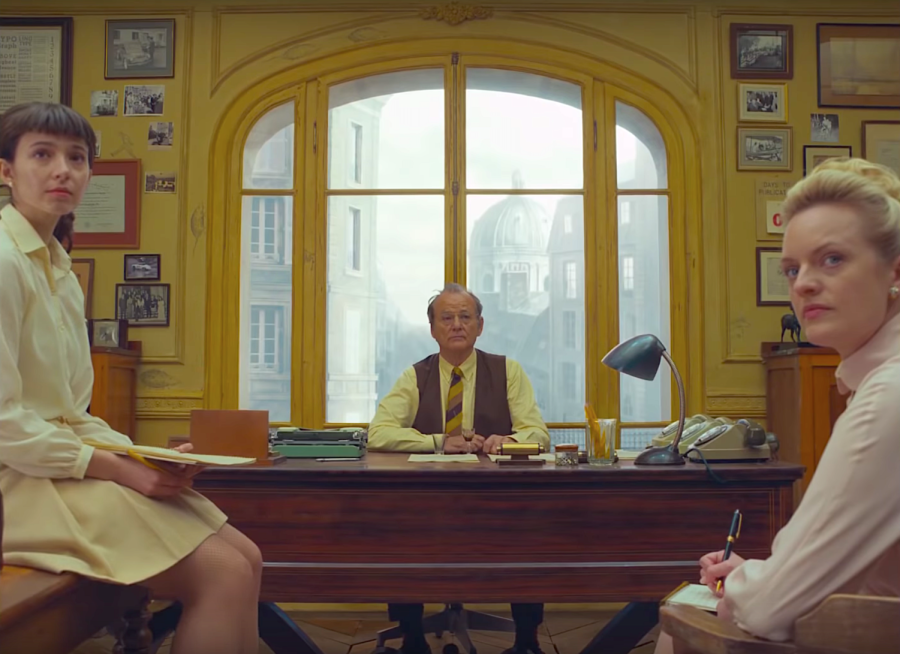 After a year of desperately waiting around for literally any movie at all to release, 2021 seemed to open the floodgates and deliver plenty of the experiences movie fans like myself had been missing in 2020. And while some were certainly some of the more generic and underwhelming releases in a while, there were at least a handful that brought back the emotional and energetic experiences that I go to theaters to see (or not, given that most of these were available on streaming platforms anyway). 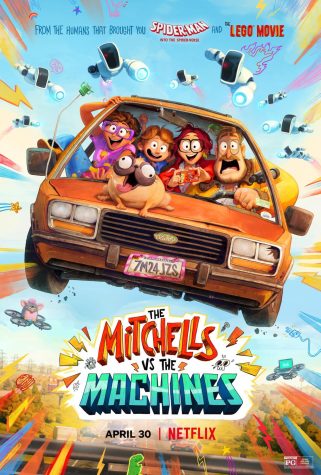