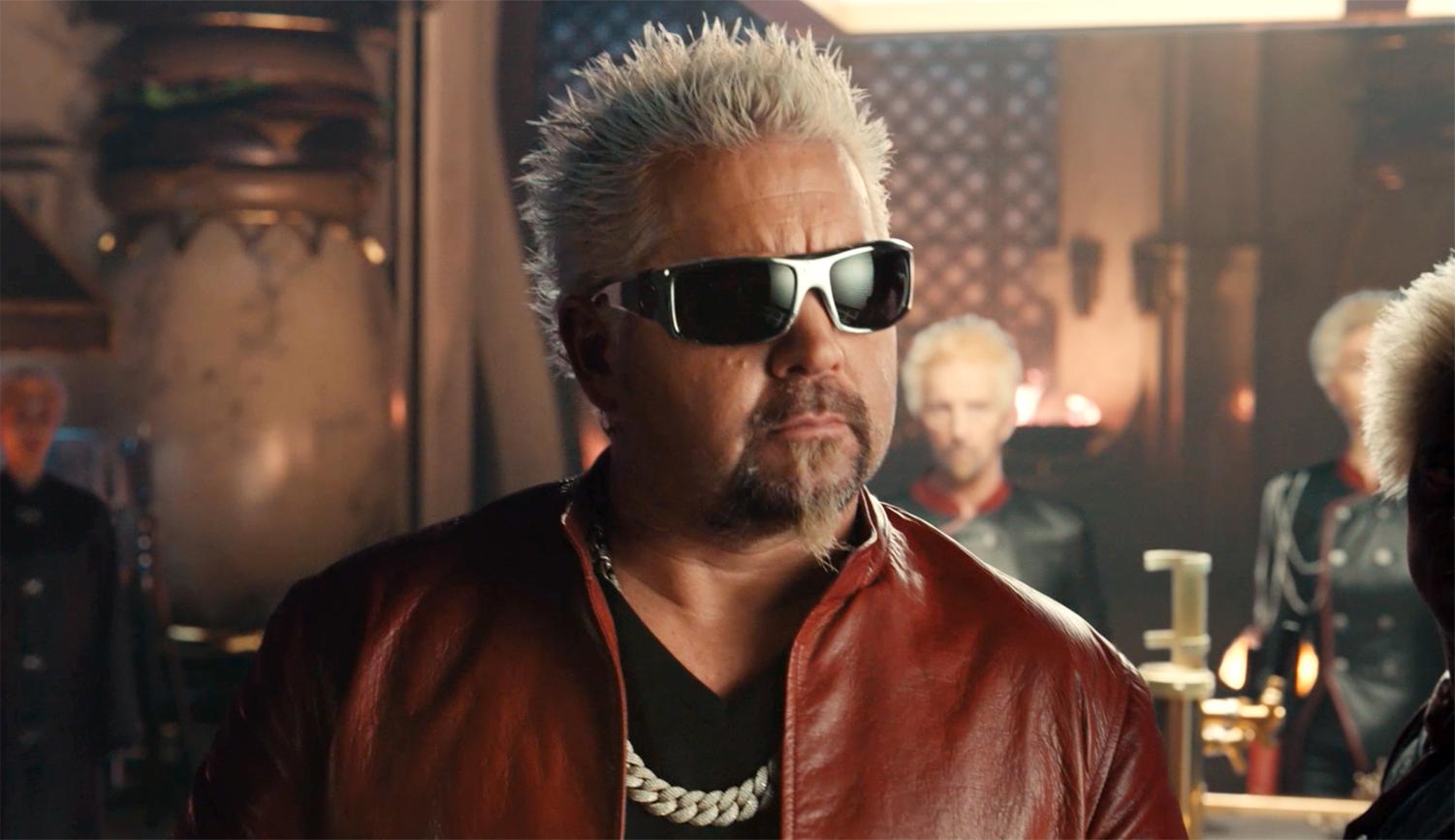 With the historic victory of my beloved Rams in Super Bowl LVI, the only way I can think of to celebrate this momentous occasion for the people of Los Angeles is by giving even more attention to already-overhyped event. Due to the request of absolutely no one, I’m going to count down the five best commercials of tonight’s game, and while pickings may have been slim this year, that didn’t stop some from rising to the top of the propagandized pile.

Amidst the sea of generic trash, self-congratulatory electric car commercials and overly-indulgent crypto ads, there were in fact a handful that distracted me from the fact that I was sitting down on the couch for the sole purpose of being marketed to. Without that, I would be forced to contemplate the lonely reality of my existence, and besides, we needed a few breathers in between all of the fantastic plays made by Matthew Stafford and the Rams.