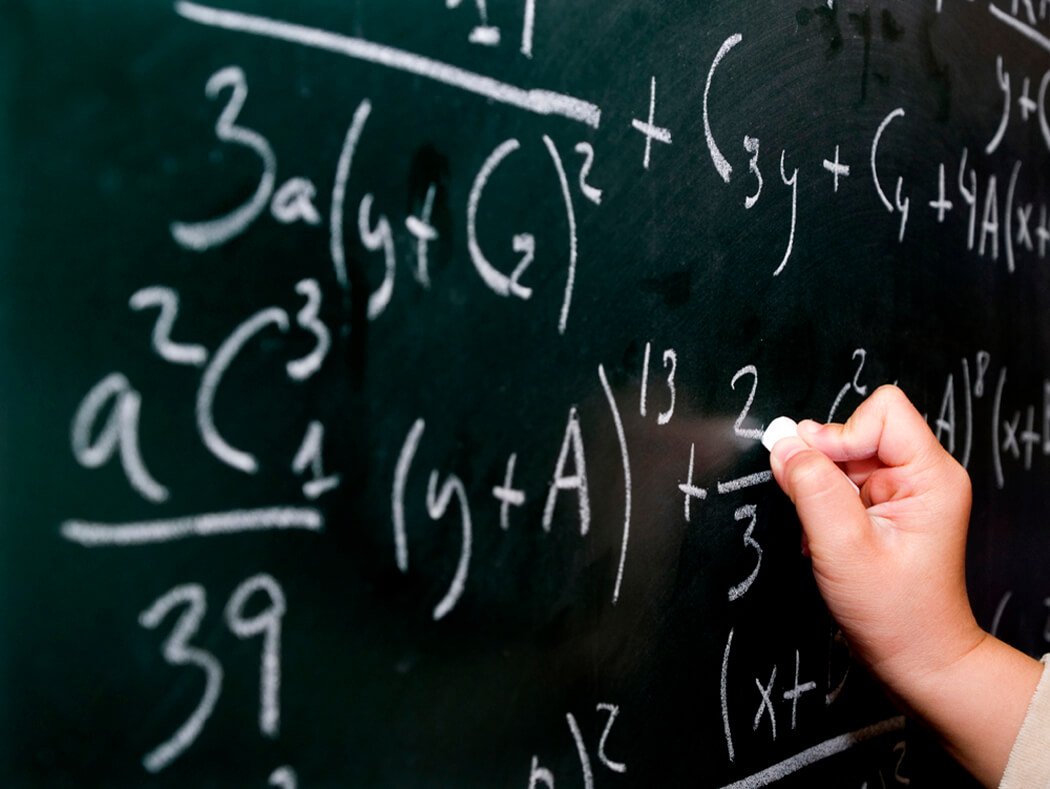 Every Wednesday, from 3 p.m  to 4 p.m., the math team meets in room 301 to prepare for the topics that will be featured in the next meet and solve problems. According to the math team coach Michael Grasse, who has been coaching the team for the past 20 years, the team’s first meeting was on August 28, and Grasse emphasized that new members are welcome.

The math team competes at five meets per year in five different competition levels: a competition level pertaining to each grade level and an oral competition where a student has to teach the solutions of problems to a panel of judges. In the freshman, sophomore, junior and senior competitions, the students solve problems individually, and then their scores are calculated. Then, the scores of each teams’ members are combined and the team with the highest score wins.

Currently, there are around 25 members of all different ages, and they really enjoy being a part of math team, according to senior and oralist Michael Monsen. Monsen has been a member of Math team since his freshman year.

“I decided to join [because] I had always really liked math and it seemed like a fun thing to do,” Monsen said.

As the team’s oralist, Monsen gets three different different questions to answer over 15 minutes, and he gets to use any resources he has, including beforehand notes and research, any type of textbook on the subject and a calculator to answer and present the solutions.

Monsen is currently researching boating methods for his first meet of the year on Oct. 3, and later on in the year he is going to be researching the theory of congruence and parametric equations.

Grasse encourages other students to join because he is really passionate for math and believes it is a good experience for the kids.

“It’s just a really nice way for good math students or [even] people that are interested in math to have something outside of class to get their minds engaged in math,” Grasse said.