Prospect high school incoming 12th graders received letters two weeks ago notifying them if they didn’t have the meningococcal two dose vaccine, which will be required for the 2015-16 school year.
The meningococcal vaccine protects against meningitis, a serious disease that infects blood, spinal cord and the brain, according to the Center for Disease Control.

Immunize.org explains college freshman are at a higher risk due to living in residencial halls in small areas. Meningitis spreads very quickly, and students living in close quarters have a higher likelihood to become ill.

School nurse Cheryl Novak has no estimate on the number of juniors who don’t have their two doses of the vaccine. Novak believes many juniors just don’t have it on file. The majority of the junior class received letters.

There may be many students who just need their parents to call their student’s doctor and find out that the student already has the vaccine, but the vaccine may need to be put on file.

Pediatrician David Brottman believes that most of his patients already have the vaccine since his practice has been giving the vaccine for a while now.

If students don’t receive the shot before the first day of school, they cannot receive their schedules.

Junior Debby Cunningham believes it should be her own choice to get the vaccine.

“With some, yes. Others, I think obviously you need it, but like most things that are obviously just new and just coming out, I think I’d rather have more research on [a vaccine] before I put it into my body,” Cunningham said.

However, according to Brottman, the meningococcal vaccine is one of the safer vaccines out there.

“Meningococcal meningitis is an awful, awful thing,” Brottman said. “Usually by the time we figure out somebody has meningococcal, the disease, they’re usually dead. It kills very quickly.” 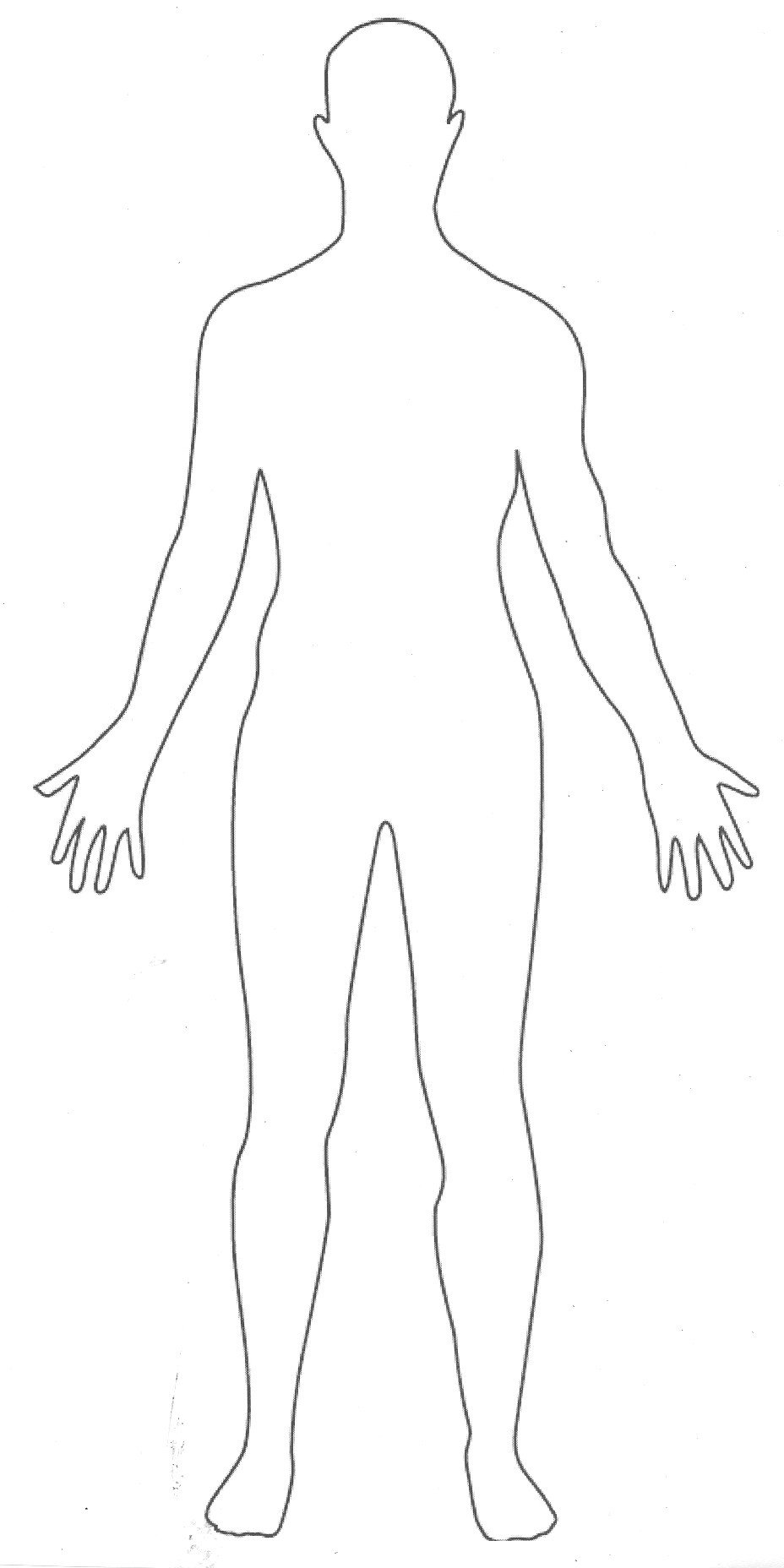