Back in grade school, my absolute favorite book series was A Series of Unfortunate Events. I took it incredibly seriously, going as far as taking notes about what was going on and even formulating my own theories (see the pages from 6-year-old Flynn’s notebook).

So, when I found out that a Netflix series based on those books was coming out this year, I freaked out. Every day last week, I would turn to my friends and nonchalantly say something along the lines of, “Hey, guys, guess what? A Series of Unfortunate Events comes out in three days. Well, actually, it’s two days and eight hours, but who’s counting?”

Needless to say, by the end of the week, they were all tired of hearing about it.

Nevertheless, I came home on Friday and I binge-watched all eight episodes
in one night over a bowl of popcorn and a pint of ice cream.

For all of you who were not obsessed as I was, the series focuses on the Baudelaire orphans: Violet, Klaus and Sunny. Their parents recently died in a fire that destroyed their home and everything in it. So, they get placed in the custody of Count Olaf, a distant relative with a tattoo of an eye on his ankle and an obvious desire to get his hands on their immense fortune.

For starters, the show is able to so well emulate the dark, twisted sense of humor that made the books so great. This might’ve been because the author of the books, Daniel Handler, otherwise known as Lemony Snicket, has been very involved in the production of the show. It really carries through, because many 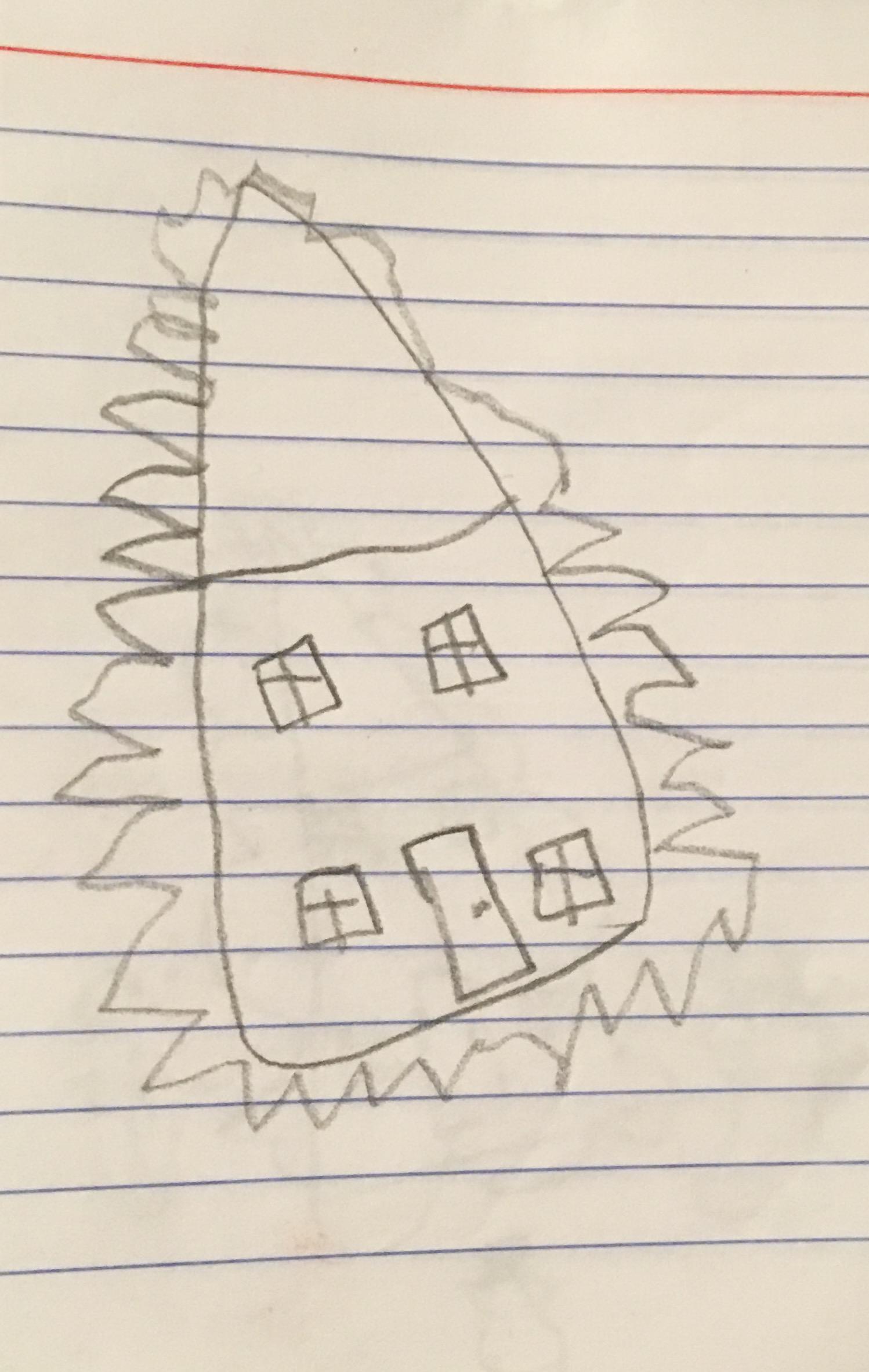 lines from the show are taken straight from the books, or only slightly altered. Plus, there are several little nods to fans of the books scattered throughout the show, like the mention a missing sugar bowl.

Not to mention, the atmosphere is really unique and is also able to imitate the books. Everything is so extravagant and grand, while also being able to retain its own style that doesn’t really look like anything else. The show loves to utilize both bright and dark colors and is able to contrast them so well. It
just looks amazing.

The casting overall is pretty solid. I have to applaud the fact that they
took it upon themselves to cast people of color in roles that could’ve been filled by any other white actor. The only issue I had initially was with the people who play the three main characters. The way they deliver their lines in an intentionally flat way can get distracting at first, mainly because Neil Patrick Harris is cranked up to an 11 the whole time. But, once you get used to it, it actually fits the tone of the show quite well.

The same could be said for Patrick Warburton, who plays Lemony Snicket. I could see they were going for 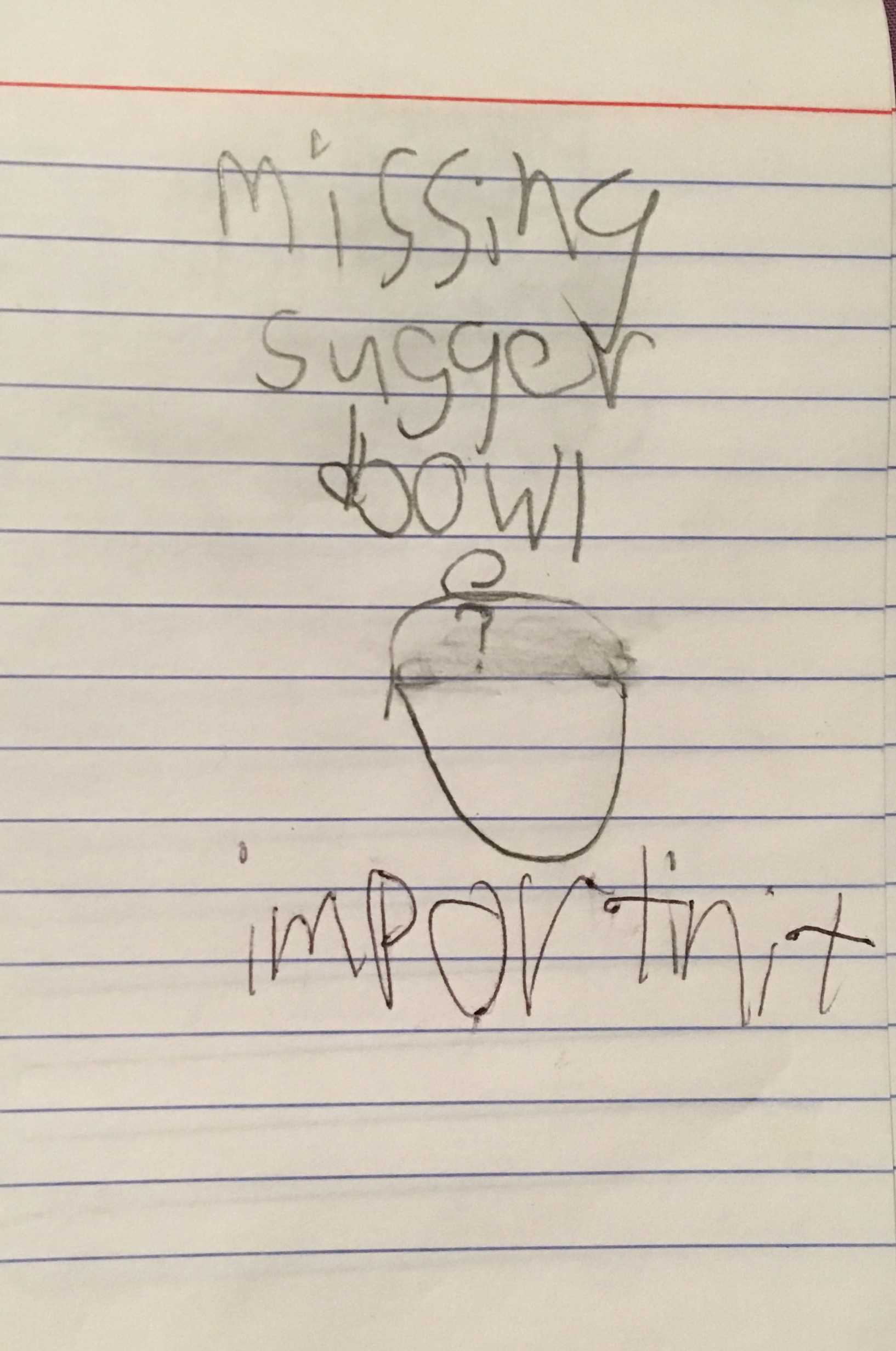 a Rod Serling-type character, but all I could see was Patrick Warburton. But, as the show went on, I got more used to him and I liked him more and more.

One thing to note is that the show is not really meant to be watched in one sitting. Each episode is so long and dense that when you watch it all at once, it’s easy to lose interest. The show works best if watched in two-episode installments, since two episodes cover one book.

Nevertheless, A Series of Unfortunate Events is anything but an unfortunate series. It’s so clear that a lot of care and effort went into making it and it so well captures the spirit and fun of the books. I’m practically counting the hours until season two comes out.