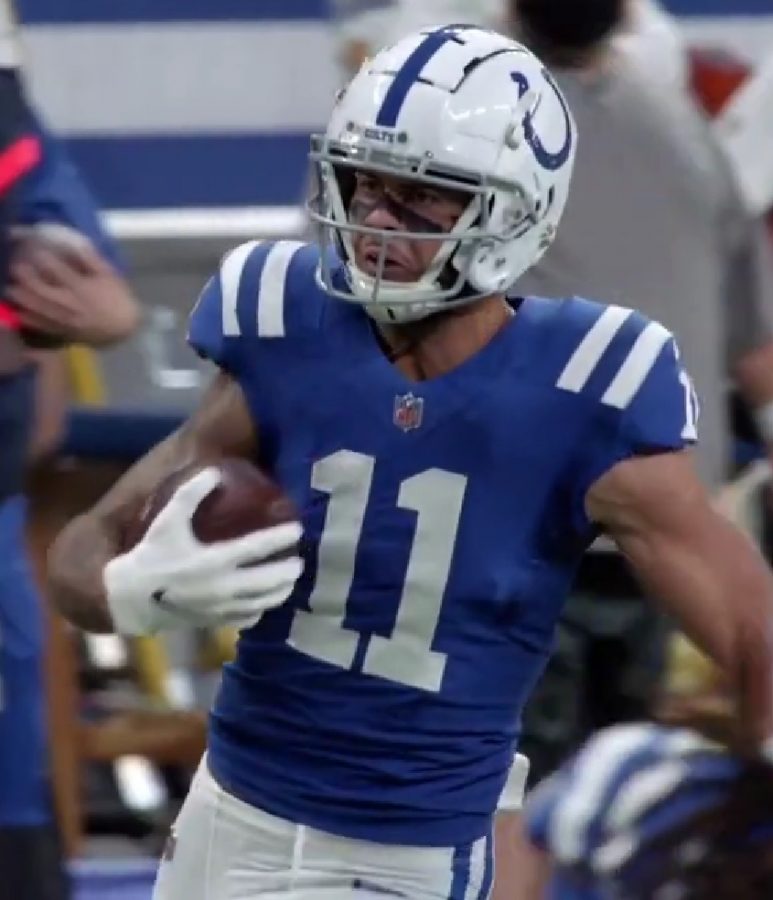 5 Fantasy Sleepers to Leave Every Draft With

It’s beginning to be the best time of the year again as fantasy football season is slowly coming upon us. One of the biggest keys to winning your fantasy league is finding some league winners in the mid to late rounds, those “diamond in the rough” players. If you need some of those players you have come to the right place, below is a list of five sleepers I believe you should try to walk out of every draft with.

Now I may be a little biased being a Bears fan, however, the second-year wide receiver out of Tulane was targeted a total of 98 times as a fifth round pick. Now with Anthony Miller on the Houston Texans, Mooney will be without a doubt the WR2 in Chicago. Mooney is currently going at the 138th pick in half PPR leagues while being the 53rd receiver off the board. That is ridiculous considering the upside. Especially once Justin Fields starts playing, Mooney could potentially be a WR2 or solid flex option in any league.

This is a rookie running back you need on your team. If you can afford to sit on him for a few weeks until he fully takes over as the RB1 in New York— which I 100% expect him to do –he will win you some leagues. He currently has an ADP of 79 and is currently being taken as the 33rd overall RB in half PPR leagues. If he is still there in the later rounds of your drafts, snag him. He has high RB2 potential.

Mike Davis is coming off of a career year after he filled in for Carolina Panthers running back Christian McCaffery who was injured for most of 2020. He saw a career high in touches with 165 and also a career high in targets with 70. He is also set to be the clear cut number one back so he should see an even higher workload in Atlanta’s new and improved offense under new head coach Arthur Smith. His ADP is at 60 and is going as the 26th RB off the board in most leagues, which is fantastic value for someone who could start right away as your RB2.

Michael Pittman Jr. is slated to be a potential WR1 for the Indianapolis Colts and while he didn’t have an outstanding rookie season by any means, he could be in for a much larger workload this upcoming season. He only saw 61 targets but with the aging T.Y. Hilton and new quarterback Carson Wentz, these targets could potentially sky rocket. Pittman also has the fourth ranked easiest schedule among wide receivers. Pittman Jr. is currently being drafted 110th overall and the 43rd overall WR. He is another player to target in these late rounds with massive upside.

Noah Fant is currently being taken at 112th overall in most leagues as TE8. Fant is someone who’s workload has increased in both years he’s been in the year and could look to increase yet again. In his rookie season, Fant saw 66 targets and that increased to 93 this past season. While the return of wide receiver Courtland Sutton may hurt his target share, the risk is worth it to take Fant as late as he’s going. If you don’t get Travis Kelce, George Kittle or Darren Waller, you might need someone like Fant who could potentially put up some very consistent numbers and be a solid TE.