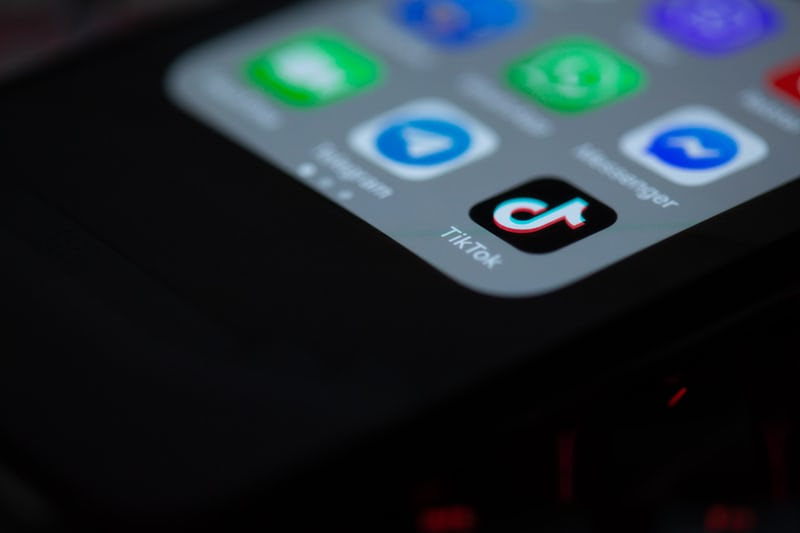 Six saltine crackers and a dare is all it took for a new era to be born: internet challenges. While it originally started as a simple anecdote appearing in a 1996 story about Peyton Manning, as soon as the internet goonies got their hands on it, the challenge began to blow up.

It was soon followed by a small gaggle of new challenges including the cinnamon challenge (eating a spoonful of cinnamon without drinking anything), the Tide Pod challenge (trying to eat Tide Pods), and the Kylie Jenner lip challenge (trying to imitate Jenner’s tips by suctioning your own lips with a bottle to make them look bigger).

Most of the challenges are ridiculous, testing the limits of people and recording it for laughs. Some might combine the ridiculous factor with a good cause, like the ice bucket challenge (dumping ice water on one’s head to raise awareness for ALS), while others have the deadly combination of ridiculousness and well, death, like the duct tape challenge (wrapping someone completely in duct tape and testing how long it takes to escape).

And guess what? The internet and it’s chaotic stupidity has struck again. This time with a challenge called Devious Licks.

Devious Licks is a viral TikTok challenge that involves students posting videos showing off items they stole or damaged from school.

Originating in early September, user jugg4elias posted a box of disposable masks they supposedly stole from school. The video reached more than 345,800 views on TikTok before it was removed that Monday. Since then, videos have continued to pop up with “licks” including soap dispensers, lab equipment, and bathroom stall doors appearing all over TikTok.

Since then, Devious Licks has made its way to Prospect High School. According to Principal Greg Minter, it started off with some minor incidents early last week, but continued to escalate.

As it continued to escalate the damage being done continued to rack up to the point where a school-wide email was sent out. The email explains the situation and clearly lays out the consequences for students caught saying, “This egregious behavior needs to stop immediately. Any student caught vandalizing (remember there are cameras on every bathroom entrance monitoring who is going in and who is going out) will be suspended, arrested by the MPPD, and will have to pay for all damages and labor.”

The email continues by offering a two-hundred dollar award to any students having solid information that leads to a positive identification of those responsible. Minter was the one to suggest money as a reward.

“I want this to stop,” Minter said. “I need this to stop. And if it costs us some money to save some money and save people’s time, then it’s worth it.”

As reports roll in, Minter is realizing that even more items have been stolen and damaged than originally thought. Many so-called “accidents” within the last week are all thought to connect to the Devious Licks.

Damage caused by the licks is mainly targeted in the bathrooms, with students tearing soap dispensers off the walls, destroying ceiling tiles, and removing hinges from various places. A fire extinguisher has also been stolen, which Minter notes, is a felony.

The combination of tips, eyewitnesses, and security footage will all be used to find those responsible for the vandalism within Prospect. Minter says there is information coming from many places and fully intends to put a swift stop to it all. In order to be proactive, there is also the intention of sending deans to freshman classes to discuss the issue.

As well as the action of the administration, Minter hopes that upperclassmen will step up and protect Prospect’s culture and school environment. He chalks many of these events up to immaturity and hopes that the Prospect vets will lead by example.

“I really would hope we can put an end to this… it’s not the kind of culture that students have come to expect going to this school,” Minter said. “I really hope the upperclassmen can maybe have some influence with the younger kids and say, like, ‘No, no this isn’t the way we do things… This is not what we do at Prospect.’”