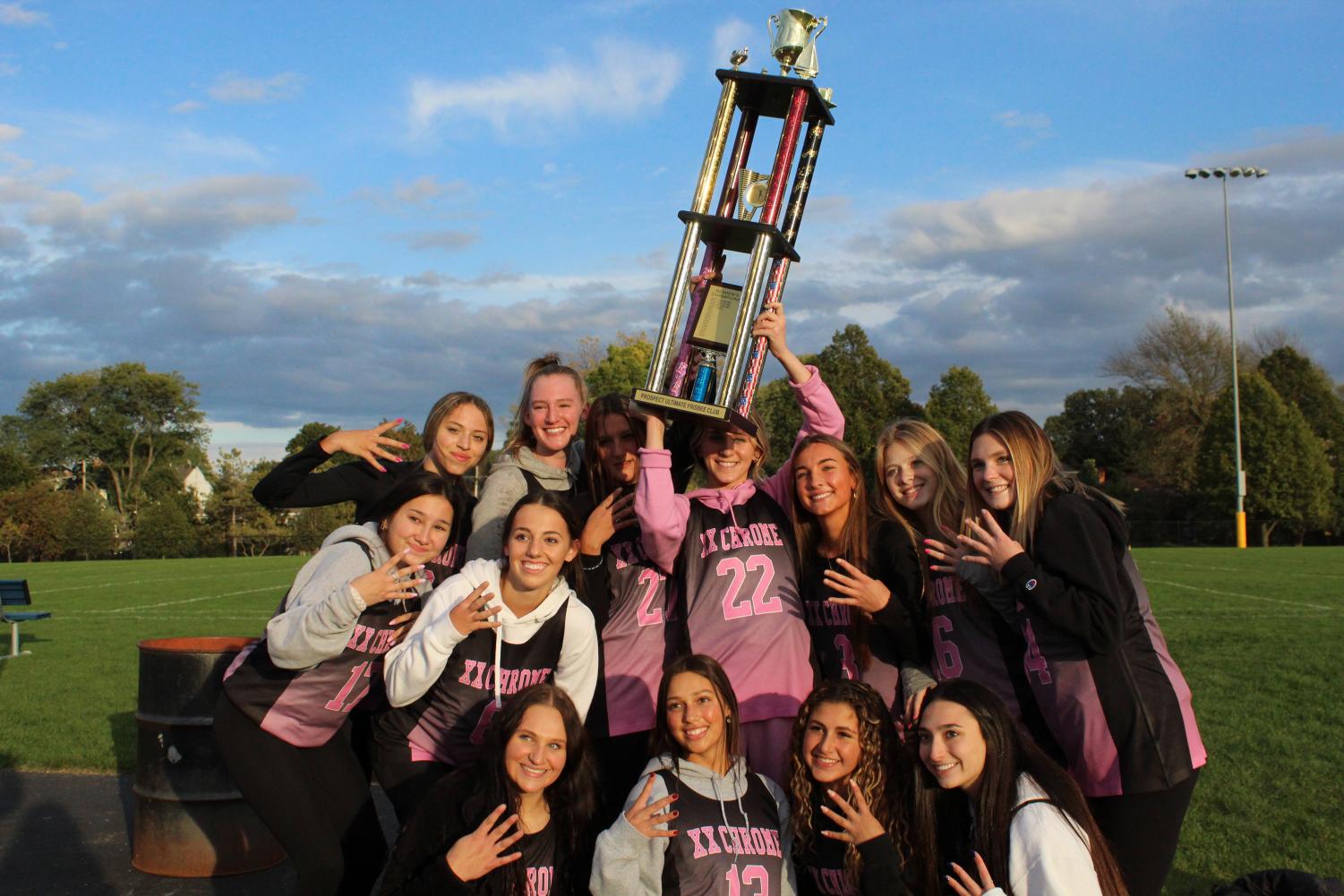 XX Chrome is on top for the fourth year in a row.

XX Chrome is on top for the fourth year in a row.

It is hard to tell which is fiercer: the competition or the traffic getting out of Melas after a long day of Ultimate frisbee. Either way, the energy at the Ultimate Frisbee tournament was simply electric.

After weeks of regular season game-play, the final tournament took place on Oct 22. With 10 co-ed teams and 11 boys teams competing in separate divisions for the trophy, the competition was sure to be fierce.

Since the beginning of the season the boys teams Blitz and Zappies had an intense rivalry. In the regular season, Blitz managed to come out on top with a record of 11-1. Zappies, with a record of 10-2 came in a close second place.

It was only fitting that they faced off in the championship against each other. Their rivalry truly shone through in the game, with managers and players alike shouting and cheering the whole way.

As the game progressed, Blitz managed to inch ahead, eventually taking home the win. As the final moments of the clock wound down, the roar of the bystanders and the winning team was simply deafening.

Meanwhile, the frisbees were flying and the competition was just as fierce over in the co-ed division.

With a legacy of three consecutive tournament wins behind them, XX Chrome was determined to make it four. Facing off against newbie frisbee team Pink Lightning in the championship, the competition was bound to be fierce.

All season they were head to head and hungry for a win. In the end, XX Chrome managed to claim the title.

“It feels amazing because this is our fourth year in a row winning the championship and a lot of our older siblings played on this team,” senior Emily Skoog said. “It feels so good to keep the streak going… best feeling ever.” 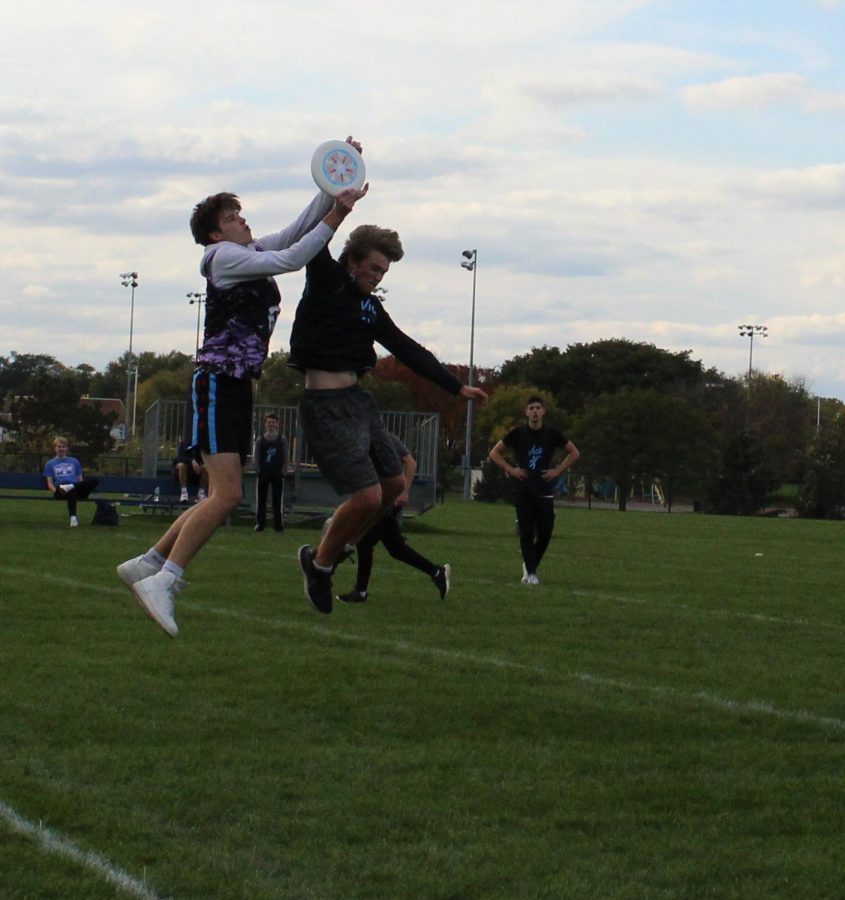