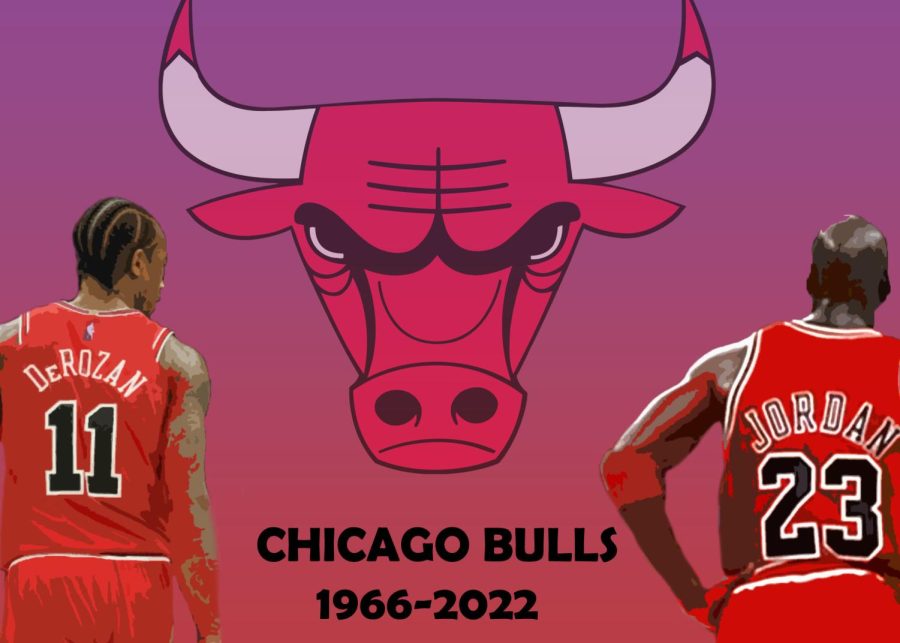 Rebirth of the Bulls: Generations Connect

The Chicago Bulls ran the NBA in the ‘90s, becoming six-time champions.

“It was so exciting,” said Jay Heilman, a teacher and ‘90s Bulls fan. “I was young, [and] I assumed this is what the Bulls would do … They were so dominant … that’s what the expectation was. I took it for granted that they won all of those championships.”

Enter this year, where the Bulls are 29-17 and are second in the Eastern Conference, as of Jan. 26. The Bulls suddenly have a really good chance of winning the East, or even the NBA championship, finally bringing the trophy back to Chicago.

“I think the Bulls can win it all this year,” said Billy Buelow, a Prospect student and Bulls fan. “If everyone stays healthy the Bulls [have] a chance because they got enough star power.”

This current Bulls team might be their best lineup since they won it all. Both teams have had star power. The ‘90s team had Jordan, Pippen and Rodman. This current team has DeRozan, Zach Lavine and Lonzo Ball. This is the best three-headed monster the team has had since the Jordan team.

Now that the Bulls are dominant, everyone is excited about this team.

When the Bulls won, we all went out and were banging pots and pans. People were setting off up fireworks. It was really awesome to see the city and state so excited. ”

“It is fun to watch basketball again,” said Joseph Battaglia, a teacher who lived through the ‘90s. “It was tough watching a bad team year after year disappoint you.”

When you think of ‘90s basketball, you think of the Bulls and Jordan. The city of Chicago was buzzing about the Bulls with people celebrating their success by going to large parades in Grant Park.

“When the Bulls won, we all went out and were banging pots and pans,” Battaglia said. “People were setting off up fireworks. It was really awesome to see the city and state so excited.”

Heilman would always watch the finals with his dad and would get the championship shirt every year at Woodfield Mall.

“The [team’s] chemistry all revolved around Jordan,” Heilman said. “The Bulls got close [to winning] when he retired, but they didn’t have that player to go to.”

One of the key reasons for their success this year is because they fired Gar Forman and John Paxton as their general managers during April 2020. During their time as the general managers, they made the playoffs 11 times out of 23 years. The new general manager, Marc Eversley, has started to make an impact right away by making moves that are going to help the Bulls now rather than focusing too much on the future.

“It took them long enough to fire Forman and Paxton,” Battaglia said. “Eversley is making an impact early. It shows when you get the right people you could put a winning team out there every day.”

The biggest move that the Bulls made this year was getting DeMar DeRozan from the San Antonio Spurs by trading Thaddeus Young, Al-Farouq Aminu, a protected first-round dDraft pick and two second-round draft picks. Many people thought that this was a dumb trade for the Bulls because they were giving up three picks, and the Bulls had already given up two picks to acquire Nikola Vucevic last year.

Some people also said that the Bulls might barely make a play in the tournament, which is the seventh through 10 ten seeds. Boy were they wrong.

“The mentality switched when they got Eversley,” Buelow said. “The Bulls are trying to win now, instead of acting like a small market team.”

Thanks to the changes the team has made, there are people who are watching the Bulls for the first time since the ‘90s because they are finally viable again.