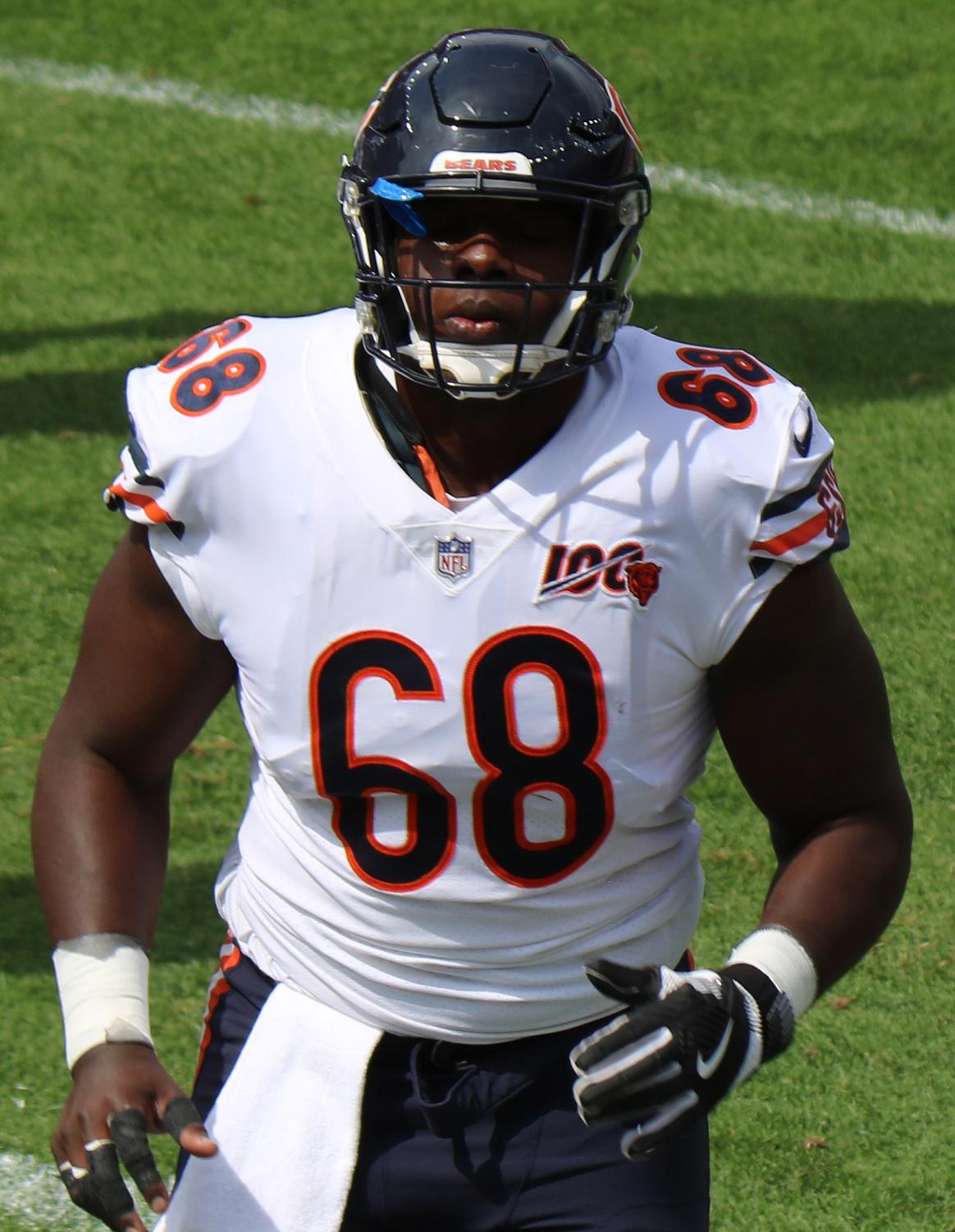 Dream off-season for the Chicago Bears

Every member of the Bears’ fanbase knows that last season left a lot to be desired. Many fans hoped for Justin Fields to turn the franchise around in his first year, however once the season started and reality settled in, it became evident that the Bears needed more than a quarterback to make it back to the postseason. New faces decorate the Bears front office following the firings of head coach Matt Nagy and General Manager Ryan Pace.  To fill the vacant positions the Bears brought in former Indianapolis Colts Defensive coordinator, Matt Eberflus, and Chiefs executive director of player personnel, Ryan Poles.

Going into the next season Poles will have some decisions to make early on as many current Bears players are set to hit the open market this offseason. Akiem Hicks, Bilal Nichols, Jakeem Grant (2022 pro bowler,) Damiere Byrd, Marquise Goodwin, Allen Robinson and James Daniels are the most notable players who are up for extensions.

Right away fans will be drawn to Akiem Hicks and I believe it is in our best interest to let the D-linemen hit the open market. This past season Hicks put up 3.5 sacks and struggled with injuries throughout the season. Hicks’ 4 years 48 million dollar contract has just come to an end. I wouldn’t mind bringing him back on a one year deal worth $7 million dollars but if he hits the open market I think he will most likely sign a deal of about 2 years 17 million dollars. Hicks is 32 years old and at the back end of his career and signing him to an extension would simply take away money that could be used elsewhere.

Allen Robinson is coming off a down season which was plagued with injuries and problems with the coaching staff. Robinson put up 38 receptions for 410 yards and a singular touchdown to round out his season. The relationship between Robinson and the Bears seems to be beyond repair and due to the depth at the wide receiver position in free agency, Poles and the Bears front office should explore free agency to help build around Justin Fields.

Sign DJ Chark: DJ Chark is a 6’4 25 year old wide receiver that can add both a down field threat with his 4.34 second 40 time and some jump ball contested catch ability due to his large stature. Bringing him to Chicago can add a much needed weapon for Justin Fields and alleviate some pressure from Darnell Mooney. Chark’s season was cut short last year due to a fractured ankle however he has proved that he can make the big plays when needed. His injury history would allow the Bears to sign him with a cheaper price and a 4 year 47 million dollar deal would be good.

Re-sign James Daniels: The 24 year old right guard is up for a new contract and was one of the bright spots on the Bear’s porous offensive line. His return will play a crucial part in the rebuilding of the Bears offensive line. I expect him to sign a 5 year $45 million dollar contract with the Chicago Bears as he enters his prime.

Make a big swing for Ryan Jensen: One focus for Poles this off-season should be to bolster the offensive line and protect Fields and Jensen would do exactly that. The 30 year old pro-bowl center would provide veteran experience to a relatively young offensive group and also the ability to perform at a high level. Fields spent much of last season running for his life and Jensen can really bolster the interior line. Jensen will cost quite a bit but in the end he will be worth it and a 3 year 39 million dollar contract could be enough money to make the signing.

Sign Stephen Gilmore: The former defensive player of the year could strengthen the weak secondary and be a good pairing with young corner back Jaylon Johnson. A veteran corner is exactly what the defense needs and Gilmore can be that guy. An offer in the ballpark of 2 years 15 million dollars with incentives would be a good offer.

Draft: With our second round pick the Bears should target a receiver, preferably David Bell out of Purdue, George Pickens out of Georgia or Chris Olave out of Ohio State. Olave has been falling at a wide range of positions in the draft but if he does fall to the Bears we should take him. A player that has a relationship with Fields and adds another weapon for the team. With the remainder of the picks the Bears have they should target linebacker, cornerback and offensive line.

If Poles is aggressive in free agency and makes good decisions in the draft, the Chicago Bears could see success much sooner than a lot of NFL fans believe.