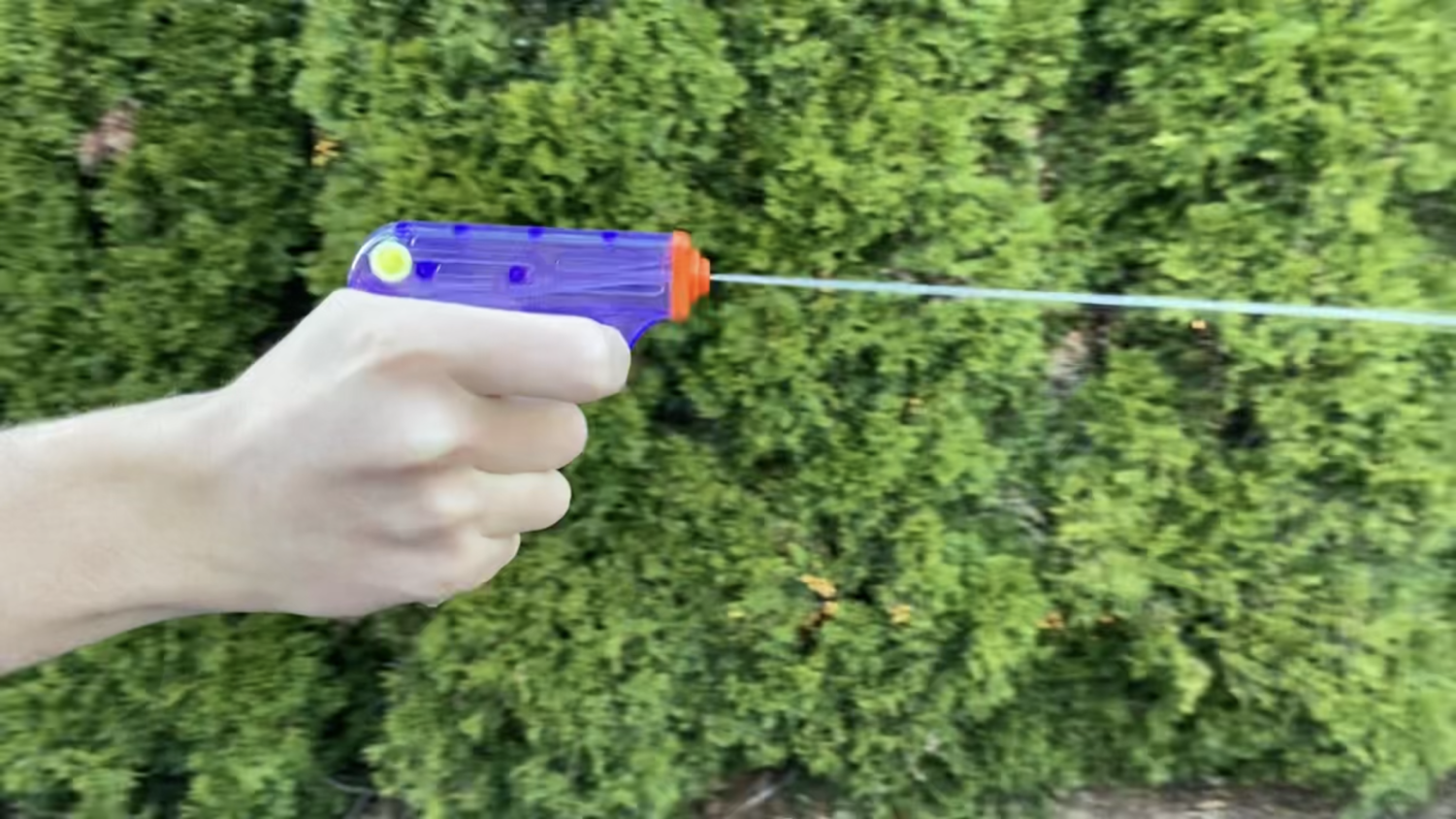 Soaked up before the summer

With the school year coming to an end students are eager to get out and enjoy break, but for seniors, the fun has just begun as many activities will happen in the coming month until graduation.

One of those events that the students run is senior assassin; some students from the current graduating class have a tournament style assassination game with water guns to get a prize money pool for whoever is left standing. The tournaments come with much excitement, edge, and disappointment for those who get out.

Christian Walthusen is a senior at Prospect and joined the senior assassin game as soon as he heard he could sign up. He describes the aspects of the competition and what it’s like having to look over your shoulder.

“It’s kinda like a cat and mouse game where you have to avoid people from getting you as well as making sure you get your person that you assigned to get so it’s a lot of chasing, running, and planning.” Walthusen said.

He also adds on to what he thinks is the most entertaining part of the whole competition with other students.

“The most entertaining thing about a senior assassin to me is finding your target while trying not to get eliminated. It adds a ton of adrenaline when you’re trying to not get out and when you getting your opponent.” Walthusen said.

With this competition comes the struggle of staying alive and getting your target before the end of each week. While some can survive, others aren’t so lucky, with not knowing who is going to get you the next round. Walthusen unfortunately was eliminated by a friend outside of his house in the morning. He adds to how he feels about getting out and how he can still help out others.

The competition has been rolling along quickly so if you want to see any highlights and who is still in be sure to follow the Prospect Senior Assassin account on Instagram to keep track with the competition eleven if you are not a Senior!