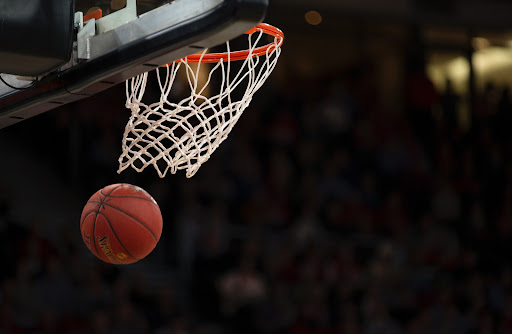 How the Donovan Mitchell trade will impact the Bulls

With the NBA season just a few weeks away, a blockbuster trade has happened.  The Utah Jazz sent 3-time All-Star Donovan Mitchell to the Cleveland Cavaliers for Lauri Markkanen, Collin Sexton, and Ochai Agbaji. Plus, the Cavs would also send three 1st round picks for the talented All-Star.

With such a talented player coming to the Eastern Conference, and also to a team the Bulls will end up playing 4 times during the season, it has left me wondering how this addition will affect the Bulls.

In all honesty, I think this addition to the Cavs will not hurt the Bulls that badly as both teams only need to play each other 4 times. So record-wise, this addition will not create a disaster for their record.

Last season the Cavs made it to the play-in game with the roster they already have, which includes All-Stars Darius Garland and Jarrett Allen plus talented power forward Evan Mobley.

So with the addition of Mitchell, the Cavaliers have a decent shot of being one of the top contenders in the East. Which could cause some trouble for a Bulls team that already had its woes against playoff-caliber teams last season.

But even if the Bulls have had their trouble in the past I think this season will be very different. The Bulls have both Zach LaVine, DeMar DeRozan, and Nikola Vucevic returning from last year’s successful season, which should be significant for the Bulls this season with another attempt at a playoff run.

But for now, we will need to wait and see how this season ends up with both teams’ training camps just about to get started. I really like how this team is looking for this season, and I can’t wait to see the Bulls play against the Miami Heat on Oct 19th and the Cavs play the Washington Wizards on Oct 23rd to start this exciting NBA season!