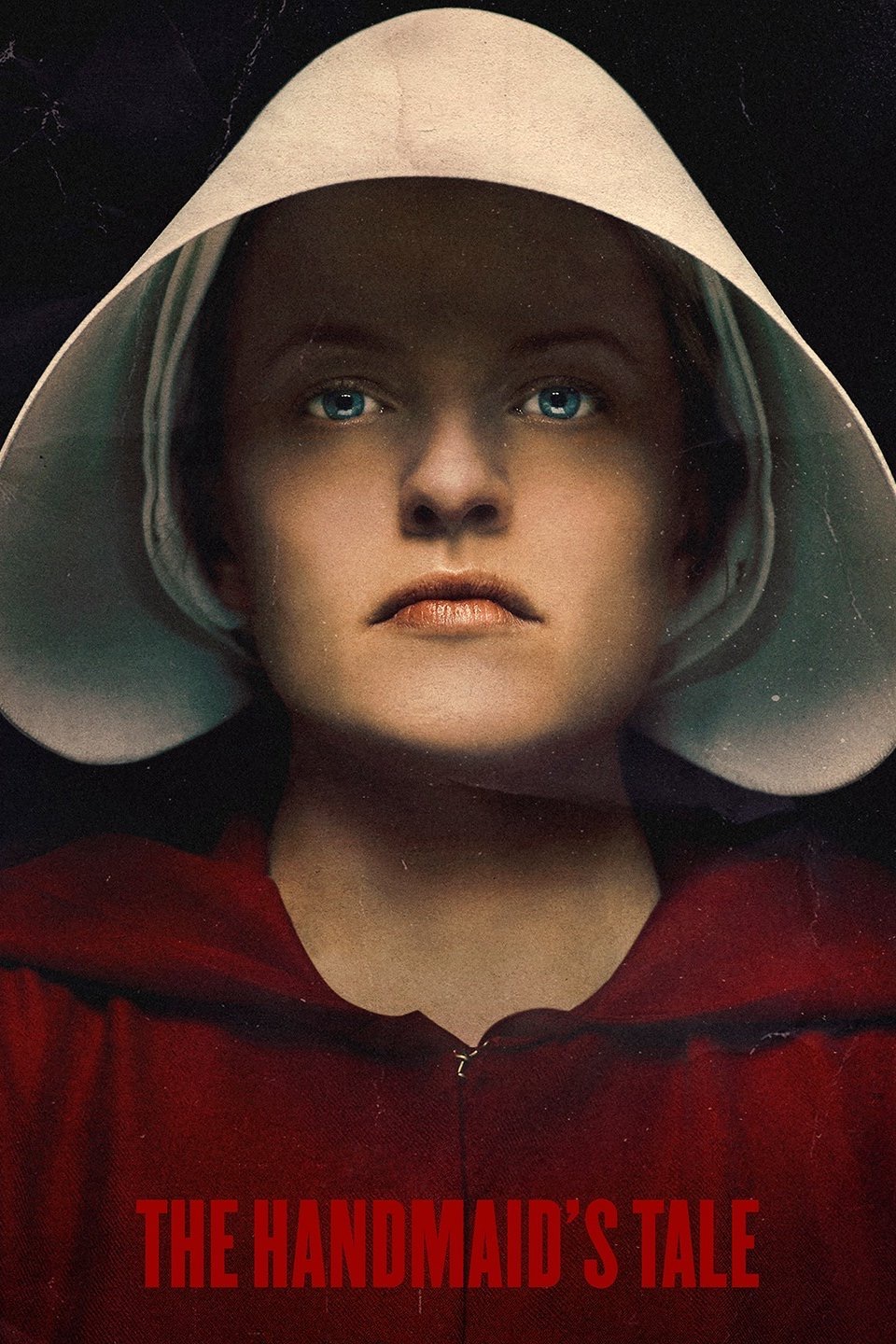 ‘The Handmaid’s Tale’ highlights the consequences of complacency

In America, we take pride in the first amendment: freedom of speech, press, religion, assembly and redress of government. In the Republic of Gilead, however, the Bible comes before law, and the text governs all aspects of peoples’ life.

In theory, men and women should all be regulated equally under the Bible’s words. In actuality, a few select men have decided all of the laws that disproportionately affect women who have become subservient to men.

The Handmaid’s Tale, which premiered on Hulu in the spring of 2017, follows protagonist June Osborne, the handmaid, a fertile woman who has sinned in what used to be America, of Fred and Serena Waterford.

Handmaids are subject to systemic sexual violence in accordance with Genesis 30, which states, “and when Rachel saw that she bare Jacob no children, Rachel envied her sister; and said unto Jacob, give me children, or else I die.”

These verses are taken quite literally and are put into action by people such as Fred and Serena, who worked together in the past to build Gilead. Serena even wrote a book about Christianity, and ironically she has taken away her own rights by helping to create a society in which women can’t read or write.

This recurring theme of complacency is what ultimately leads to Gilead’s rise to power. Change doesn’t happen overnight, and this is showcased in a number of flashback episodes where we see June’s life before Gilead.

First, there was a curfew, then women were no longer permitted to work and soon it was illegal for women to have their own money. Women’s rights in former America were slowly taken away, and ultimately everyone woke up too late.

Character’s regret for taking advantage of their previous freedom is partly what makes this show so interesting to watch. We get to see first hand through the eyes of June the consequences of their own actions, or really, their inaction.

One of the most interesting power dynamics to watch is the relationship between Serena and June, a wife and a handmaid. Serena seemingly has all of the power, but June finds ways to overcome the barriers Serena has put in place.

Their relationship dynamic combined with excellent shots is what makes The Handmaid’s Tale a must watch. A seemingly impossible future comes more into perspective when viewers dig beneath the surface and realize the true implications behind Atwood’s words.