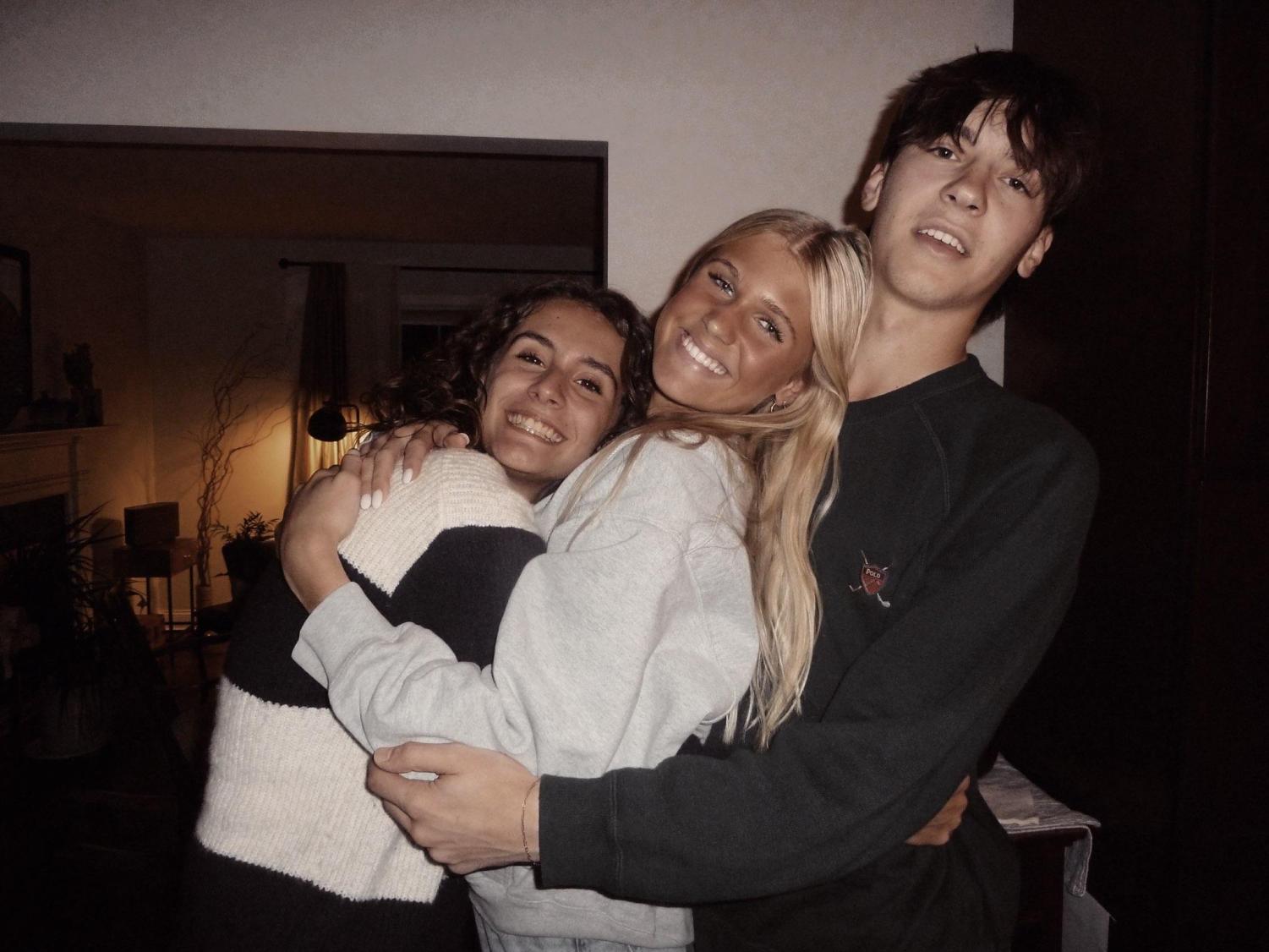 Wouldn’t it be great if you were able to host someone that came from across the world and, in turn, travel to that country? Senior, Lally Coleman, was able to experience this amazing opportunity with her exchange partner, Alma Perlini.

Perlini came to America from Italy on October 4 and returned to her home country on October 15. It was during this experience where she was able to learn what it is like to live like an American with the help of Coleman.

Coleman wanted to join the exchange program because in 8th grade she saw her cousin, a senior, have so much success in the Italian program that she ought to join it one day.

“I was so inspired by the success that she had… And I knew when I signed up to go to Prospect I wanted to [join the exchange program],” says Coleman.

And now that Coleman has the opportunity to finally fulfill her role in the exchange program, she was able to meet Perlini.

Coleman also explains how this opportunity is once-in-a-lifetime.

“I suggest everyone who has the opportunity [to join the exchange program] to take it. It’s just so eye-opening to just compare norms and how we communicate and ‘slay’… It’s so cool to connect some Italians that are… at Prospect with some of the real natives,” says Coleman.

Starting the friendship in June, Coleman knew her first destination to show Perlini a taste of America was ShakeShack, which turned out to be the first location Coleman took her straight out of the airport. However, it didn’t stop there.

“My stomach started to hurt so much because we were trying all different foods ‘cause she was like, ‘I’ve never had ‘Canes, or Chipotle, or Taco Bell.’ So we tried to hit everywhere,” says Coleman.

However, food wasn’t the only thing Coleman showed Perlini what it means to live in America.

“We went to the pumpkin patch, we went to the football game [on the 7th], we went thrifting, we had a lot of barbecues and get togethers, and had sleepovers,” says Coleman. “I could definitely tell we pushed them to their breaking point. I could just tell she was just so exhausted. But it was only ten days, so we had to fit everything in.”

After showing Perlini the ropes of being an American, Coleman now had to show her what it means to be a Prospect Knight.

“When I saw her face when she walked into Prospect, I had so much gratitude. I was just so passionate at that moment. I just realized how important Prospect is and taking them through every room and just seeing the school spirit was just amazing for me, especially as a senior… In Italy, they don’t really have [school] like we do … They don’t really have the experience that we do,” says Coleman.

Based on the incredible work Coleman has done, showing Perlini what it means to live like an American, she doesn’t want to go back to Italy.