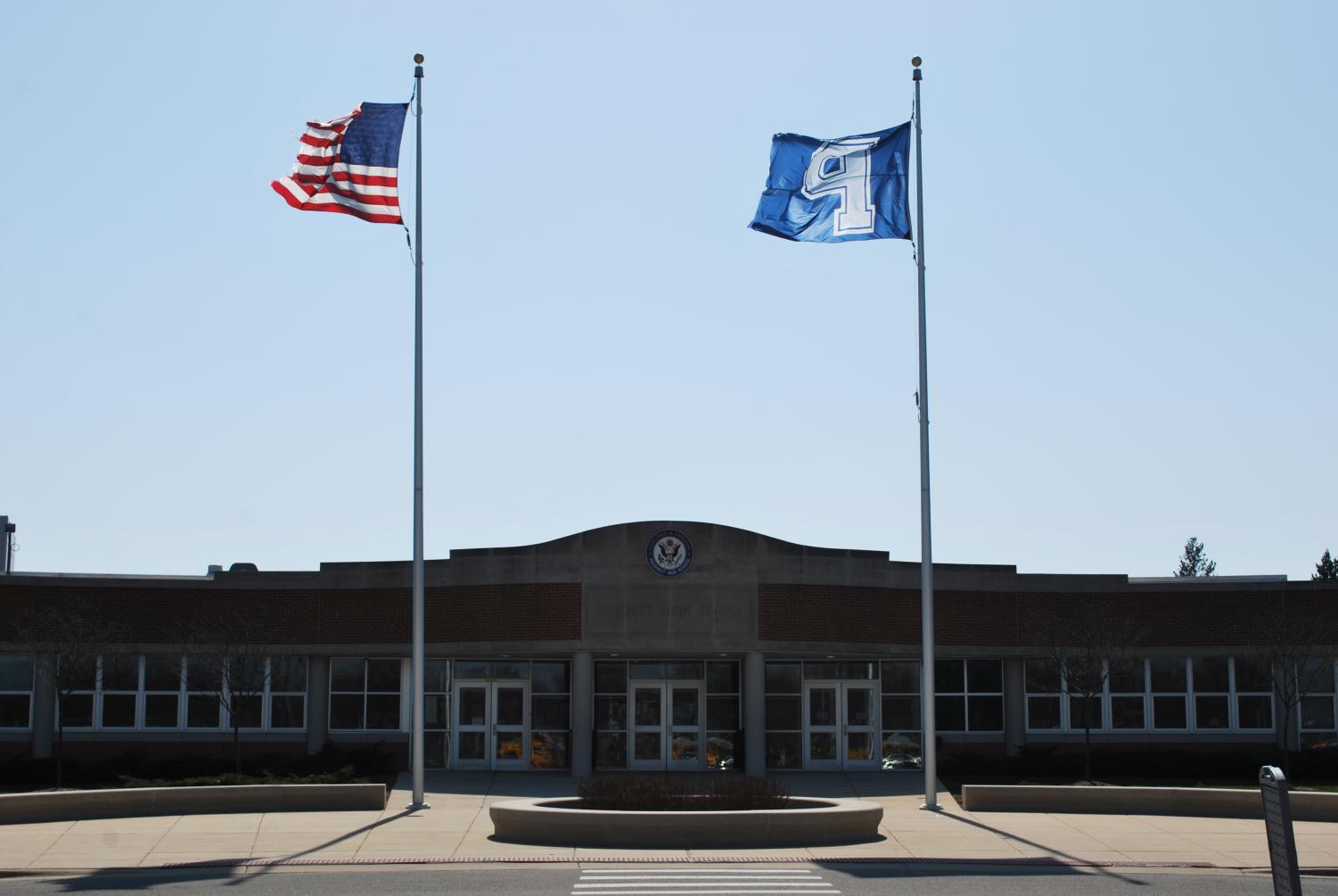 On Monday, Principal Greg Minter sent an email to the student body concerning several behavioral incidents that have occurred within the past few days.

These incidents, including students watching discriminatory TikToks, using the n-word and making fun of another student’s name, necessitated a response, Minter said in an interview with the Prospector.

“We had several things that were reported within two days, so that’s what sparked me,” Minter said. “We can kind of assume there’s probably things going on a lot, but we don’t always know … This I knew.”

These behavioral issues rose to a new high during the first semester of last school year, something Minter attributes to many students’ difficulty with readjusting to what was expected of them in a school environment after the challenges that came with COVID-19. However, he also says that many of these issues were resolved by second semester, and that the school has seen an overall improvement of student behavior in these regards.

Despite the progress made, though, Minter was still upset by the incidents reported, especially in the context of the school’s mostly-white demographic makeup. While racially-motivated harassment is never tolerated, he says, the fact that only roughly one percent of Prospect students are Black has the potential to make these comments extremely harmful.

A separate email was also sent to staff members, urging them to intervene whenever possible in scenarios where they think inappropriate behavior may be occurring.

Furthermore, even before these specific occurrences, Minter says that he had already contracted a speaker to give an assembly to discuss topics such as these with students later this month, alongside various other upcoming initiatives to promote inclusivity.

“It’s something that we’re really looking forward to, to proactively try to address some of this stuff and then have ongoing things afterwards to continue to have dialogue about what’s appropriate, what’s not appropriate [and] just how to be a good human being,” Minter said.