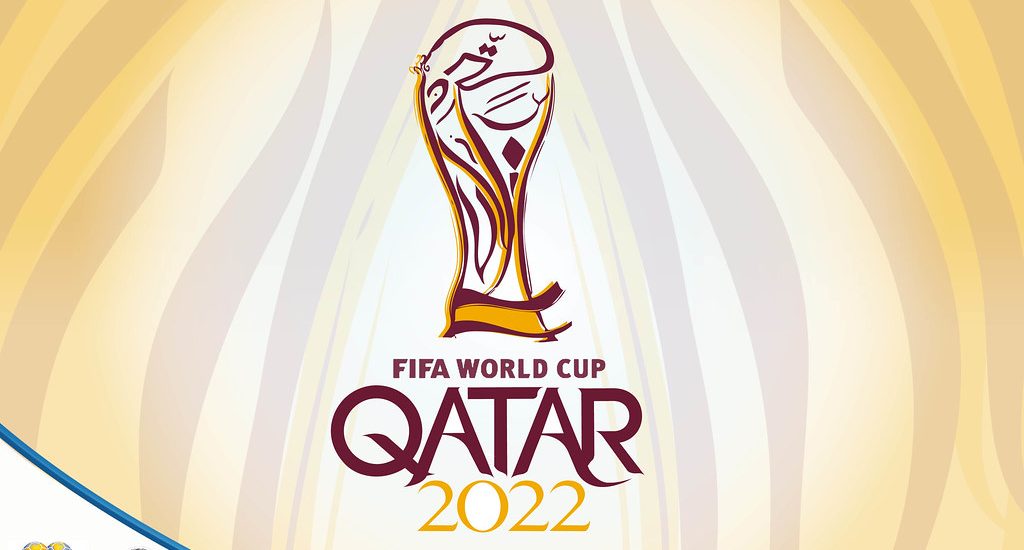 The sweltering, hot sun will be beaming down on the World Cup players and fans in Qatar this November 20th to December 18th, 2022. The FIFA World Cup is held every four years with this year being the 22nd edition. 32 teams will compete across 64 matches for the World Cup title.

In 2010, Qatar won the bid for hosting the 2022 World Cup. The process going into it has struck media platforms. According to BBC News, this World Cup has been the most expensive one yet. The whole cost of all seven stadiums in Qatar and amenities cost between 6.5 billion to 10 billion dollars.

Out of the seven stadiums, the Lusail Stadium can hold up to 80,000 fans. A couple rounds will be played at this stadium, but most importantly the final game will take place at the Lusail stadium.

The defending champion, France, is one of the top favored countries to win. Alongside France, Brazil, Argentina and Spain are also some of the top teams going into the World Cup. Brazil is one of the most successful World Cup teams with five titles.

The USA World Cup National Team qualified for this spectacular event; they will be playing Wales, England, and Iran. Although the USA hasn’t advanced to the finals in their World Cup run, they have a good shot of continuing onto the next round after the matches with these three teams.

There will be some edge of your seat matches this year, and it will be interesting to see who will claim the title this year. The host country Qatar will play Ecuador to kick off the FIFA 2022 World Cup on November 20th, 2022.