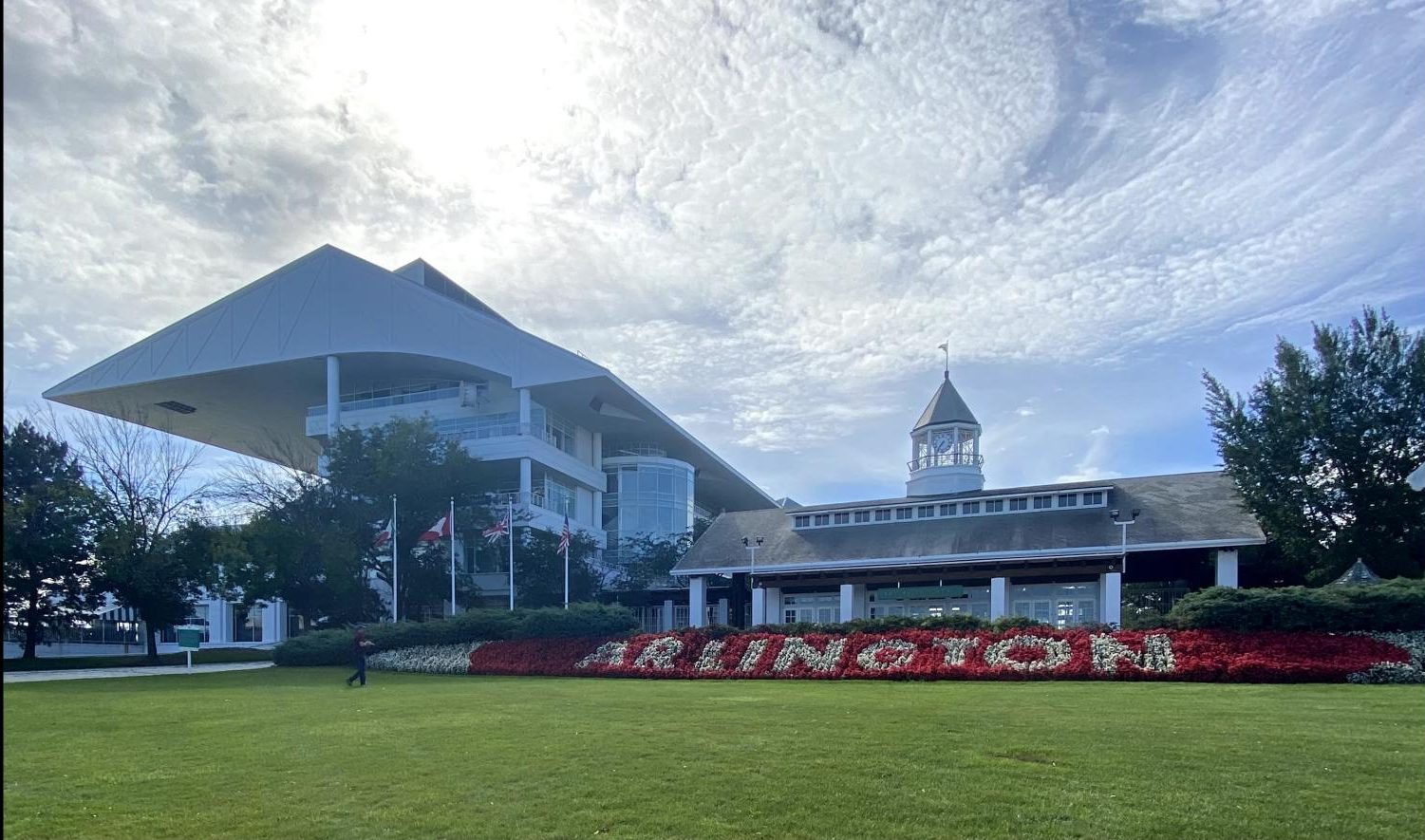 Arlington Park could be the potential new home for the Chicago Bears. (photo by Emma Letzig)

Arlington Park could be the potential new home for the Chicago Bears. (photo by Emma Letzig)

In yet another step towards the Bears potential relocation, the Arlington Heights board of trustees unanimously approved the Bears’ pre-development plan for the team’s possible move on Nov. 7.

The nine page document that was agreed upon outlines for the first time major possibilities for things to happen in the coming years. It is seen as the most concrete indication so far that the project is going to move forward.

Since the Chicago Bears entered a purchase agreement for Arlington Park in September of last year, all signs have pointed to the team departing from the city for the suburbs of Arlington Heights.

Most people and Bears fans in the Chicago area believe that the positives of moving into the suburbs greatly outweighs the negatives. The Bears currently play at Soldier Field, the smallest stadium in the NFL. The new stadium would surely be much larger in size and capacity. Because of this, Arlington Heights would have the ability to host Super Bowls, Final Four basketball games, College Football bowl games, and even more concerts. Soldier Field in Chicago is notorious for having a terrible playing surface that causes injuries to players. The parking lot is nightmare to get into and leave. It’s basically impossible to have a worse playing surface than Soldier Field, and this new stadium would be easier to access because the Metra runs directly to Arlington Heights.

While all of this unquestionably good and fun, not all people feel great about the potential move. Some, like Prospect Bears fan Max Britos, acknowledge that while it’s probably the right financial decision, he would rather have the Bears stay in Chicago.

“I get why they want to do it, but making a dome and moving them out of the city is kind of taking the soul away from the franchise,” Britos said. “I like the idea of a new stadium, but I wish that it would still be in the city.”

The good news for Britos and people that share his view is that this is still very early in the process of a potential relocation. Bears Chairman George McCaskey even said that this project could take ten years. However, the Bears’ move to Arlington Heights is starting to feel like a matter of when, not if.