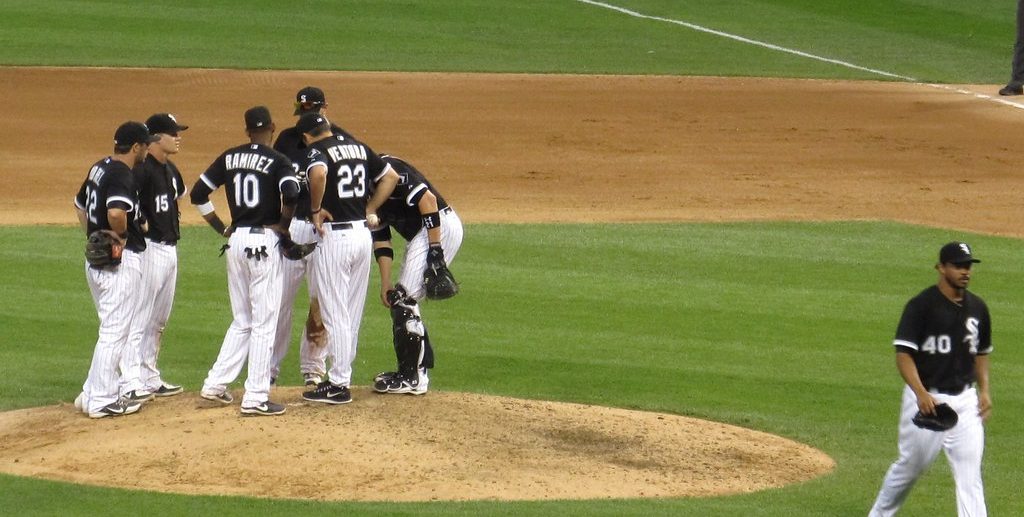 The Chicago White Sox have officially found their new, bilingual manager, Pedro Grifol. Grifol isn’t exactly the most popular figure in baseball, but the 52 year old has been on the Kansas City Royals staff since 2013. During that time Grifol helped coach the Royals to two American League Pennants and one World Series win.

Prospect senior, and die hard Sox fan Anna Washco is extremely optimistic about the hiring, especially since the Sox did not make the playoffs this year finishing with a 81-81 record, in second place.

“Pedro is young and still very excited about the game of baseball. He is also bilingual which is very helpful for the Sox as they have players from many different countries on their team,” Washco said.

The White Sox are striving to move forward and plan on getting their playoff hopes back to where they should be.

“The team’s realistic goal should be to win the American League Central. Hopefully they can also go even further than the wild card round. They have the talent and just need to put it all together,” Washco said.