“A what club?”  freshman Eugenia Petropulous asked.  “I know what it is: I’m kinda not familiar, but I’ve heard the word before.”

Dedicating most of your time to a sport is tough, especially when most of the people you know haven’t even heard of the game you love so much.

Junior Zayed Nazar is the captain of Prospect’s cricket club.  He has been playing since his family taught him when he was three years old.

He found out about the PHS club through his cousin, who was on one of the very first teams at Prospect, and decided to join it his freshman year.

Nazar was already very familiar with the rules and regulations of cricket, making him one of the few people on the team that did.

He said about 75% of the team, which only has around 20 players to begin with, had never picked up a bat before joining and didn’t know how to play.

“There’s a lot of stress [being the captain], you have to get the players together and boost the morale…[and] at the practices I have to teach them how to play, the rules, and all that stuff,” Nazar said.

Even though many students didn’t know anything about cricket, the club has had a fairly long history at Prospect.

The Prospect cricket club was started by Tom Brennan, a previous Prospect teacher, 12 years ago.  Before coming here, he lived in New Zealand, where cricket is the national and most popular summer sport.

According to Bill Karcher, current cricket club supervisor, Brennan thought Prospect kids should experience cricket, so he started a club himself.

Even though the purpose was to get students to play and be knowledgeable about cricket, Karcher thinks that not every student at Prospect knows about the club.

A few years ago, due to lack of participation, an incentive of serving detention hours while playing was made in order to keep the club up and running.  However, this practice was stopped after one year.

Nazar also has doubts about student awareness of the club.

“I don’t think anyone at Prospect knows we have a cricket team,” Nazar said.  “I would say 50% of the people don’t even know what cricket is.”

Prospect students might not know what it is, but people in many other countries live and breathe cricket.

Sporteology.com says that cricket is the second most popular sport in the world, with 2-3 billion fans worldwide.  It is played by people across India, the UK, Pakistan, Asia, Australia, and New Zealand, in a total of 92 countries.

The U.S. has had a long history with cricket as well.

Smithsonianmag.com says that cricket was once the national sport of the United States, with the first report of a public match in North America in 1751.

It also says the formal rules were established in the United States when Benjamin Franklin brought a copy of cricket’s official rule book back from England.

So what is cricket?

Cricket is a game that has qualities similar to both baseball and bowling.  It is played with a bat, a ball, and 11 players on each team in the circular field.

One team is fielding, while the other defends the wickets, the three wooden sticks coming out of the ground.

The team fielding has a player similar to a pitcher in baseball, called the bowler.  He or she stands at one end of a long, rectangular strip called the pitch.

The bowler delivers the ball towards the player at the other end of the pitch, called the batsman.  The batsman is guarding the wickets, while the bowler is trying to knock the bail, or the two blocks sitting on top of the wickets, over.

However, the bowler cannot bend his elbow while delivering the ball.  The batsman tries to hit the ball away from the wickets and run to the other end of the pitch.  There are no foul ball areas.  If he succeeds, he scores a run.

Another player on the batting team stands behind the bowler, and bats after the first batsman, since you can only bat in pairs.

If the fielding team knocks over the bail on your wickets, they have taken your wicket and that batter is out for the innings.  The innings continues until 10 out of 11 batsmen are out.

Eventually the teams, known as sides, switch roles, starting a new inning.  Each team gets to bat twice, and the team with the most runs at the end of the game wins.

Cricket is very complex, with one game sometimes lasting up to five days.  Different versions of the game exist in order to accommodate the situation it is being played in.

The Prospect cricket team plays tennis ball cricket, where they use a tennis ball instead of a hard ball and play inside a gym instead of outdoors on a field.  This is in order to accommodate for time and school limits on equipment, like the field and the ball.

The cricket club plays during the spring, with about 8-10 games per season.  Games usually last about 2 hours, and can be played on any day of the week.

Both games and practices are sporadic, depending on when the club can find gym space.

“It’s very hard to get a place to play because of all the mainstream sports…whereas we’re a club,” Karcher said.

Since it’s not an IHSA sport, the teams that the club faces are not a part of the Mid-Suburban League.  They’re not the schools Prospect usually plays, but rather any of the schools that have teams.

More and more high schools in the local area are forming cricket clubs.  Rolling Meadows has had one for a few years, Lake Park made one this year and Schaumburg is considering forming one for next year.

Meadows always hosts a big end of the year tournament where all the clubs around come and play.  Since it’s just a club, this is the biggest competition they can compete in.  Prospect was one of the top teams last year, earning 3rd place out of about 6 teams.

Both Karcher and Nazar would like to see cricket eventually become an IHSA sport, but they know there isn’t enough interest right now, and there aren’t enough players.

“I want cricket to…become bigger at Prospect and in the U.S. so everyone knows about it and it can become popular like baseball, basketball, and football,” Nazar said.

“It’s just not popular in the United States, I mean it’s getting there [but]…I think in five or six years cricket might be big [here]…it’s a growing game still.” 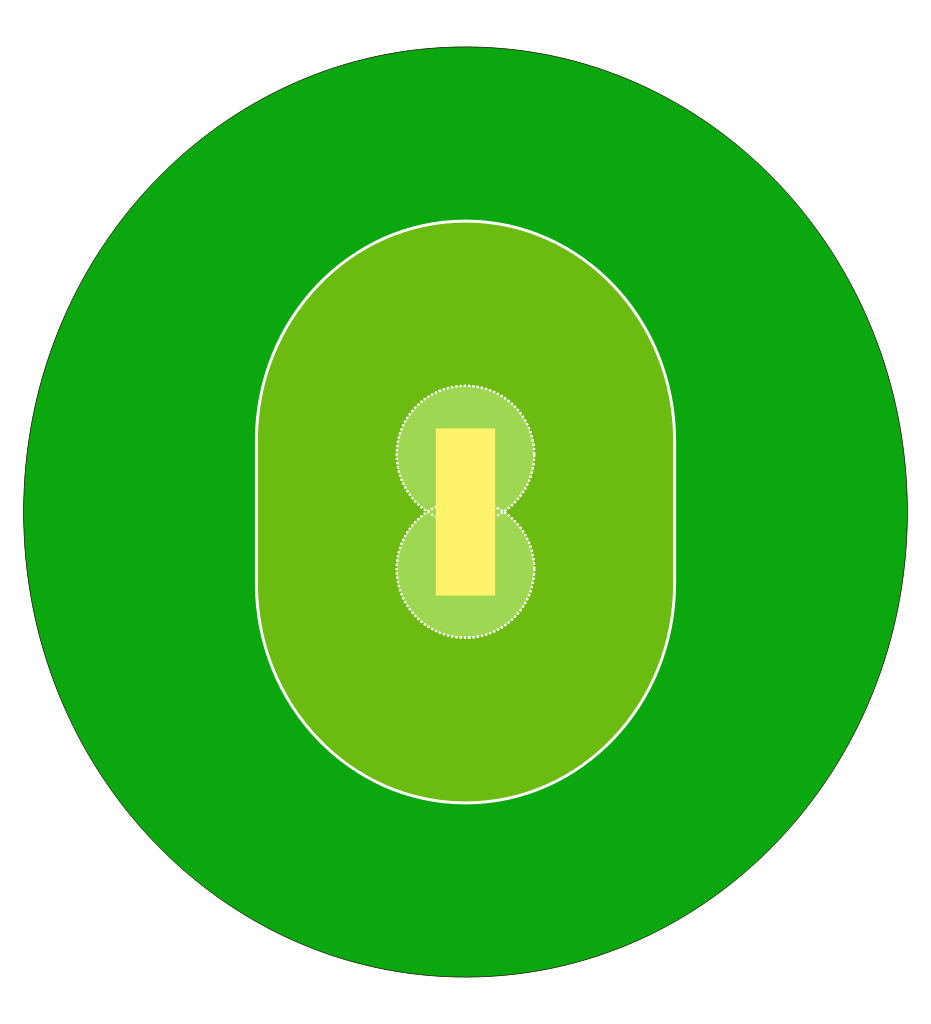