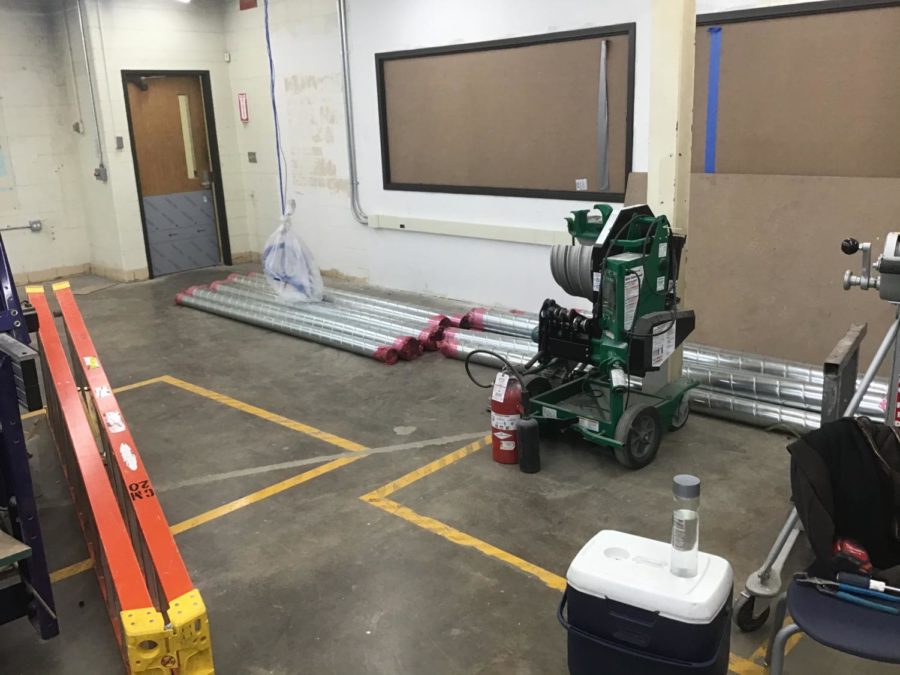 Renovations are ongoing in the CTE Wing.

New renovations are coming to Prospect this summer in continuation with those done during this school year. The planned changes are far reaching, from a repainting and rearranging of the KLC to the completion of the work currently being done in the CTE wing.

According to Associate Principal Kara Kendrick, these renovations include many parts of the school. The school’s interior courtyard’s east and west walls will be replaced with larger windows similar to those installed on the east side of the building last summer. The stretch of rooms from 162 to the Autos Lab will have similar changes, as well as the completion of the current renovations happening in the CTE area. The field house will be repainted along with the KLC, as well as having its floors redone and its bathrooms renovated.

These renovations will act as a continuation of the trend from last summer and this year and give parts of the school functional changes along with a new aesthetic. The windows that existed previously on the exterior of the building were frequently leaking and were inefficient for heating purposes, and these new renovations will likely address the same issues.
According to Kendrick, these changes are scheduled to be completed before the beginning of the 2021-2022 school year. 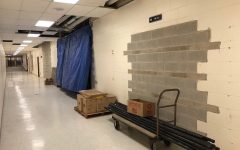 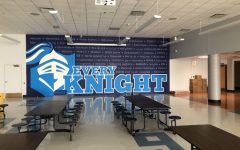