The varsity girls’ volleyball team experienced the biggest change a team can have in one offseason, a new head coach.

Gabrielle Lovin, an ’04 graduate of Prospect, has taken on the new role of head coach for the 2014 fall season.

With a new head of a program, come some expected challenges.

“We have almost all new coaches, besides Mr. Schoenbeck,” Lovin said.  “I think getting everybody acclimated to that is going to be our biggest challenge.”

Lovin has already set teams goals she would like to achieve in her inaugural year that include creating team unity and winning the Mid-Suburban East conference title.

Senior middle Catherine Sherwood said that one team goal is to really get to know Lovin because the team enjoys having her as their coach.

After losing a player like Carly Thompson last year, Lovin has noticed a new pair of two leaders in Sherwood and junior setter Michelle Haaning.

“Overall, those two I believe are going to be our biggest communications and leaders on the team,” Lovin said.

Sherwood feels the responsibility to lead her team along with Haaning and senior libero Sarah Kutaia due to them being the returning varsity players.

Even though the roster consists of many young players, Sherwood has big hopes for this season in and out of conference.

“The conference is supposed to be good this year,” Sherwood said. “We have a lot of talent on the team so I think we can do big things and surprise people.” 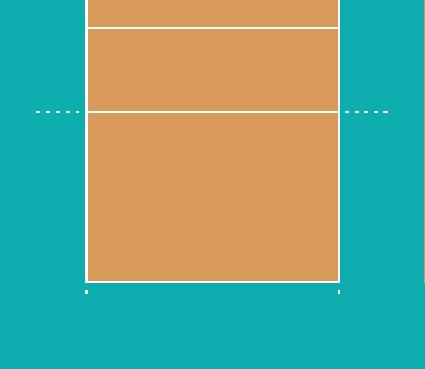